He has appeared in episodes of the TV series Comedy Now!, Les pecheurs, Video on Trial, Just for Laughs, Good News Week, Cracker Night, Quotidien, L'invite, and more. Sugar Sammy has toured all over the world and has had multiple one man shows. He has won several awards and also had a TV comedy special on HBO Canada which ended up at #1 on the stand-up comedy best-sellers list for Amazon Canada. For three years in a row Sugar Sammy was voted funniest comedian by the readers of the Montreal Mirror. 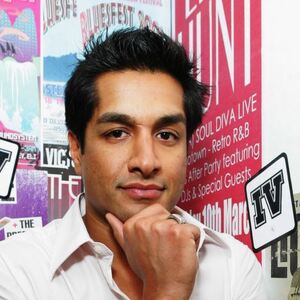