What Is Steven Wright's Net Worth?

Steven Wright was born Steven Alexander Wright on December 6, 1955, in Cambridge, Massachusetts. He grew up in a Catholic household in Burlington, Massachusetts, with mother Lucille (better known as "Dolly"), father Alexander, and three siblings. Steven's heritage is Scottish on his father's side and Italian-American on his mother's side. Alexander was an electronics technician for NASA during Project Apollo, and after the program ended, he found work as a truck driver. Wright earned an associate degree from Middlesex Community College in Bedford, then he enrolled at Emerson College in Boston, graduating in 1978. The following year, Steven started performing stand-up comedy at Boston's Comedy Connection. He has said that George Carlin and Woody Allen were some of his comedic influences. In 1982, Peter Lassally, executive producer of "The Tonight Show Starring Johnny Carson," saw Wright perform at Cambridge's Ding Ho comedy club and booked him on the show. Carson was so impressed by his first "Tonight Show" performance that he invited Steven back less than a week later.

Wright released his first comedy album, "I Have a Pony," in 1985, and it earned a Grammy nomination and landed him an episode of HBO's "On Location." The performance he recorded for "On Location" was also released as "A Steven Wright Special," which received a CableACE Award nomination. Steven appeared on "Saturday Night Live" five times between 1983 and 1985, and he hosted the show in 1986. His second comedy special, "Wicker Chairs and Gravity," aired on HBO in 1990, and it was followed by the 2006 Comedy Central special "When the Leaves Blow Away." In 2007, Wright released the material from "When The Leaves Blow Away" as the album "I Still Have a Pony." The album was released on Comedy Central Records and earned Steven his second Grammy nomination. 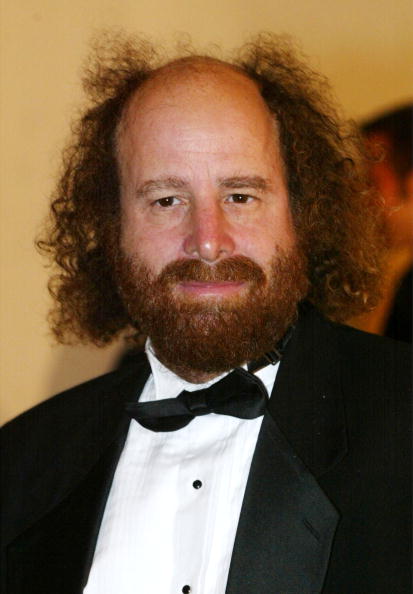 Wright made his acting debut in 1979 with an uncredited role as a security guard on "WKRP in Cincinnati" and an appearance in the film "The Last Word." In 1985, he co-starred with Madonna and Rosanna Arquette in "Desperately Seeking Susan," then he appeared in the 1986 short film "Coffee and Cigarettes," which he also wrote. In 1989, he won an Academy Award for the half-hour film "The Appointments of Dennis Jennings." While accepting the Oscar for Best Short Film, Live Action, Steven stated, "We're really glad that we cut out the other sixty minutes." In 1990, he appeared in the film "Men of Respect," and in 1992, he voiced the K-Billy DJ in Quentin Tarantino's "Reservoir Dogs." In 1993, he appeared in "So I Married an Axe Murderer" alongside Mike Myers and Nancy Travis and had a recurring role as Warren Mermelman on the NBC sitcom "Mad About You."

Steven is interested in painting and has shared some of his artwork on his official website. He is also a musician, and he has recorded music with his friend Mark Wuerthner.

Wright is a fan of the baseball team the Boston Red Sox, and during a 2015 appearance on "Late Night with Seth Meyers," he said that he ended a relationship over his girlfriend jinxing the 1986 World Series. He stated, "It gets to be the seventh inning and she congratulates me…and then they lose the game, they lose the World Series. So I broke up with her. If she could jinx the World Series, what else could she jinx?"

In 1989, Wright and Dean Parisot won an Academy Award for Best Short Film, Live Action for "The Appointments of Dennis Jennings." He earned Primetime Emmy nominations for Outstanding Comedy Series for "Louie" in 2014 and 2015, and he received a PGA Award nomination for Outstanding Producer of Episodic Television, Comedy for the show in 2015. Steven has earned two Grammy nominations, Best Comedy Recording for "I Have a Pony" (1987) and Best Comedy Album for "I Still Have a Pony" (2008). In 1987, he received a CableACE Award nomination for Writing a Comedy Special for "A Steven Wright Special." In 2008, Wright became the first person to be inducted into the Boston Comedy Hall of Fame. 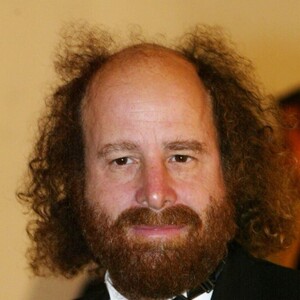