Steve Little net worth: Steve Little is an American actor and voice actor who has a net worth of $3 million. Steve Little is a member of The Groundlings improve and sketch comedy troupe in Los Angeles, California. From 2009 to 2013 he starred as Stevie Janowski in the television series Eastbound & Down.

Since 2015 Little has starred as Todd in the TV series the Grinder. He has also starred as Jim on the series Haters Back Off! since 2016. Little has voiced roles for the TV series Camp Lazlo!, The Marvelous Misadventures of Flapjack, Secret Mountain Fort Awesome, and Adventure Time. Little won a Primetime Emmy Award in 2008 for Outstanding Special Class – Short-Format Animated Programs for Camp Lazlo! He was also nominated for Primetime Emmy Awards for Camp Lazlo! in 2006 and Adventure Time with Finn & Jake in 2011. 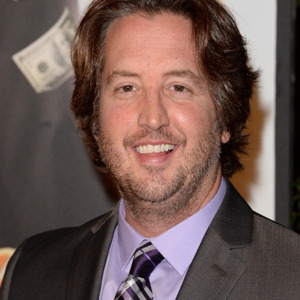