He was the first host of the television series The Tonight Show. Allen started out in radio but was better known for his TV work. He guest hosted on the series Arthur Godfrey's Talent Scouts and then hosted several TV series including The Steve Allen Show, The New Steve Allen Show, and I've Got a Secret. Allen frequently appeared as a panelist on the CBS television series What's My Line?. He produced, wrote, and hosted the series Meeting of Minds from 1977 to 1981. He wrote more than 8,500 songs and was a pianist. Steve Allen won a Grammy Award for Best Original Jazz Composition in 1964. He authored more than 50 books. He was also an advocate of scientific skepticism. Allen received two stars on the Hollywood Walk of Fame and a theater in Hollywood was named after him. He married Jayne Meadows in 1954. Steve Allen passed away on October 30, 2000 at 78 years old. 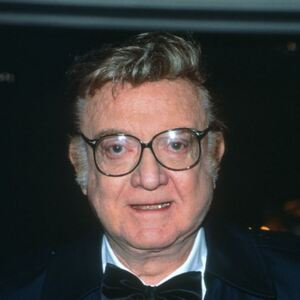