Stephen Lynch net worth: Stephen Lynch is an American comedian, musician, and actor who has a net worth of $2 million. Stephen Lynch was born in Abington Township, Montgomery County, Pennsylvania in July 1971. He is known for his songs that mock pop culture and daily life. Lynch released his debut studio album A Little Bit Special in 2000.

He has also released the albums 3 Balloons in 2009 and Lion in 2012. Lynch was nominated for a Tony Award for starring in the Broadway adaption of The Wedding Singer. He has starred in Comedy Central Presents specials in 2000 and 2008 and appeared in the film The Survivalist in 1987 and in the shorts The Love Seat in 1999 and Pillowfighter in 2002. 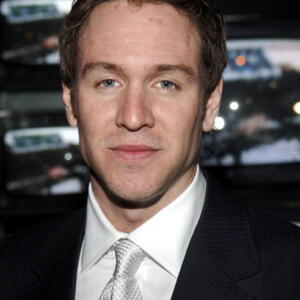