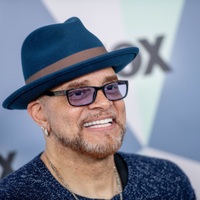 What is Sinbad's Net Worth and Salary?

Sinbad is a Michigan-born actor and comedian who has a net worth of $100 thousand. Sinbad first gained national attention when he beat fellow comic, Dennis Miller, on "Star Search" in the mid-80s.  The exposure he gained from "Star Search" led to a role on "The Redd Fox Show", as well as guest starring roles on such shows as "The Cosby Show" and "Keep on Cruisin'".  In 1987, he was cast in the role that would bring him widespread fame, as Coach Walter Oakes on "A Different World".  From there, he went on to star in multiple films including, "Necessary Roughness", "Coneheads", "Meteor Man", "Houseguest", and "Jingle All the Way".  He also guest starred on such television shows as, "Roc", "Cosby", "Ready to Run", "Moesha", "Resurrection Blvd." and "Slacker Cats".  He starred in his own sitcom, entitled, "The Sinbad Show" for one season.  He has appeared in multiple successful stand-up comedy specials for HBO, among other channels, and he's released multiple comedy DVDs.

Chapter 13 bankruptcy means Sinbad's debts were re-organized, not completely wiped clean as would be the case with Chapter 7. Chapter 7 is much worse for an individual's credit and is only an option when the debtor has no assets or income. 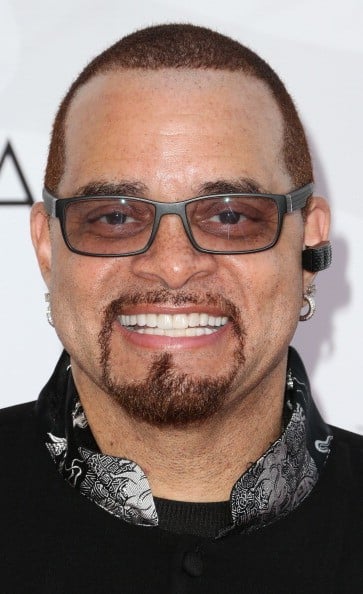 David Adkins, better known by his professional stage name Sinbad, was born in Benton Harbor, Michigan, on November 10, 1956, to Louise and Rev. Dr. Donald Beckley Adkins. He grew up with his five siblings—Donna, Dorothea, Mark, Michael, and Donald—in Michigan, and attended Benton Harbor High School. He graduated from high school in 1974, and continued his education at the University of Denver in Denver, Colorado, from 1974 to 1978. While at college, he lettered two seasons for the basketball team.

After college, Sinbad joined the United States Air Force and served as a boom operator on KC-135 Stratotankers. He spent time assigned to the 384th Air Refueling Wing at McConnell Air Force Base in Wichita, Kansas. While there, he frequently traveled to downtown Wichita and performed stand-up comedy. In 1981, he competed in the Air Force's Talent Contest as a comedian. He frequently acted out and would go AWOL, and was almost dishonorably discharged for his behavior. Ultimately, according to him, he was eventually discharged from the Air Force for "parking [his] car in the wrong position".

He chose his stage name "Sinbad" inspired by Sinbad the Sailor. Following his exit from the military, he tried to jumpstart his entertainment career by appearing on "Star Search". He actually was quite successful on the show, even beating out fellow comedian Dennis Miller to make it all the way to the finals. Ultimately though, he lost to John Kassir. His time on "Star Search" helped him gain broader recognition though, and he was eventually cast on the short lived sitcom "The Redd Foxx Show", as the character Byron Lightfoot. Then, in 1987, he was cast on the show "A Different World" in 1987. Sinbad had previously made a brief, one time appearance on "The Cosby Show" as the car salesman Davis Sarrette, but this time on "A Different World" he played the character Coach Walkter Oakes. He stayed as a member of the cast from 1988 until 1991.

As he popularity grew, Sinbad earned the chance to premiere his own show on Fox. "The Sinbad Show" first aired in September 1993. The sitcom features Sinbad as the character David Bryan, a 35 year old bachelor who decides to take in two foster children. Part of the storyline was inspired by his own personal life; around that time, in real life Sinbad had actually received joint custody of his two children, Royce and Paige, and was learning a lot about single parenting and fatherhood. Although "The Sinbad Show" earned him a nominated for the Favorite Television Actor Award at the 1995 Kids' Choice Awards, it was not renewed for a second season and was ultimately cancelled in April 1994. 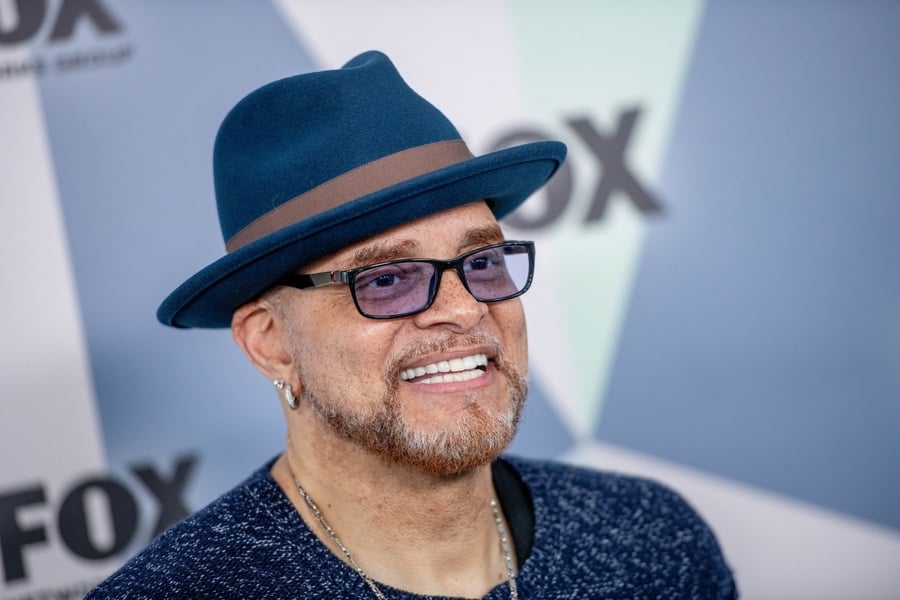 Outside of his acting pursuits, Sinbad continued to stay engaged in the world of stand-up comedy. In 1990, he filmed his first stand-up comedy special for HBO, "Sinbad: Brain Damaged". He followed this up in 1993 with his special "Sinbad – Afros and Bellbottoms", for which he won a 1995 Image Award. His other comedy specials include "Sinbad – Son of a Preacher Man" (1996) and "Sinbad – Nothin' but the Funk" (1998).

In 1985, Sinbad married Meredith Fuller. They divorced in 1992, but remarried ten years later in 2002. They have two children together.

In November 2020 Sinbad suffered a debilitating ischemic stroke caused by a blood clot that traveled from his heart to his brain. The chances of surviving this type of stroke are low, roughly 30%. Immediately after the stroke, he did not open his eyes, speak or show other signs of life for weeks. He spent much of the next six months in full-time care facilities.

Two years after the stroke, in November 2022, Sinbad's family revealed that the stroke left him barely able to walk with "dead" limbs that are "fighting for every inch" to come back to life.

In a message, Sinbad's family explained that the two years of medical treatment had taken a significant toll on the comedian's finances.