Shawn Wayans net worth and salary: Shawn Wayans is an American actor, DJ, producer, writer and comedian who has a net worth of $30 million. Shawn Wayans, along with his brother Marlon Wayans, co-wrote and starred in The WB sitcom "The Wayans Bros." from 1995-1999. He is also well known for appearing in the comedy films "Don't Be a Menace to South Central While Drinking Your Juice in the Hood," "Scary Movie", "White Chicks," and "Little Man."

Early Life: Shawn Wayans was born on January 19, 1971 in New York City, New York to one of Hollywood's largest and most successful comedic families. His mother, Elvira, was a homemaker and a social worker and his father Howell Stouten Wayans was a supermarket manager. They were once Jehovah's Witnesses. Wayans grew up in New York City, in the Fulton Houses in the Manhattan neighborhood of Chelsea. He graduated from Bayard Rustin High School for the Humanities in 1989. His siblings include Marlon Wayans, Keenan Ivory Wayans, Damon Wayans, Kim Wayans, Elvira Wayans, and Nadia Wayans.

Career: Shawn made his debut alongside his older brother Keenen Ivory Wayans in the 1988 film "I'm Gonna Get You Sucka." But still, he attracted audiences' attention as the resident DJ on In "Living Color" (1990-94); the Fox sketch comedy series where he was again accompanied by Keenen, who was the creator of the show.

Even though he got occasionally involved in non-Wayans productions like the 1999 action thriller "New Blood," his family projects have obviously been Shawn's bread and butter. Thus, he reached his career peak with a lead role in "The Wayans Bros." (The WB, 1995-99), a sitcom centered around the lives of two loudmouth and girl-crazy siblings who share the roof with their eccentric father. Along with his brother Marlon, Shawn created and starred in the sitcom for four seasons. Wayans also co-wrote, co-executive produced, and starred in the hit feature "Don't Be a Menace to South Central While Drinking Your Juice in the Hood." During this time, Wayans guest starred on episodes of "MacGyver" and "Hangin' with Mr. Cooper." He also provided the voice of Toof for the animated kids' series "Waynehead," which was based on his brother Damon's real-life childhood experiences. 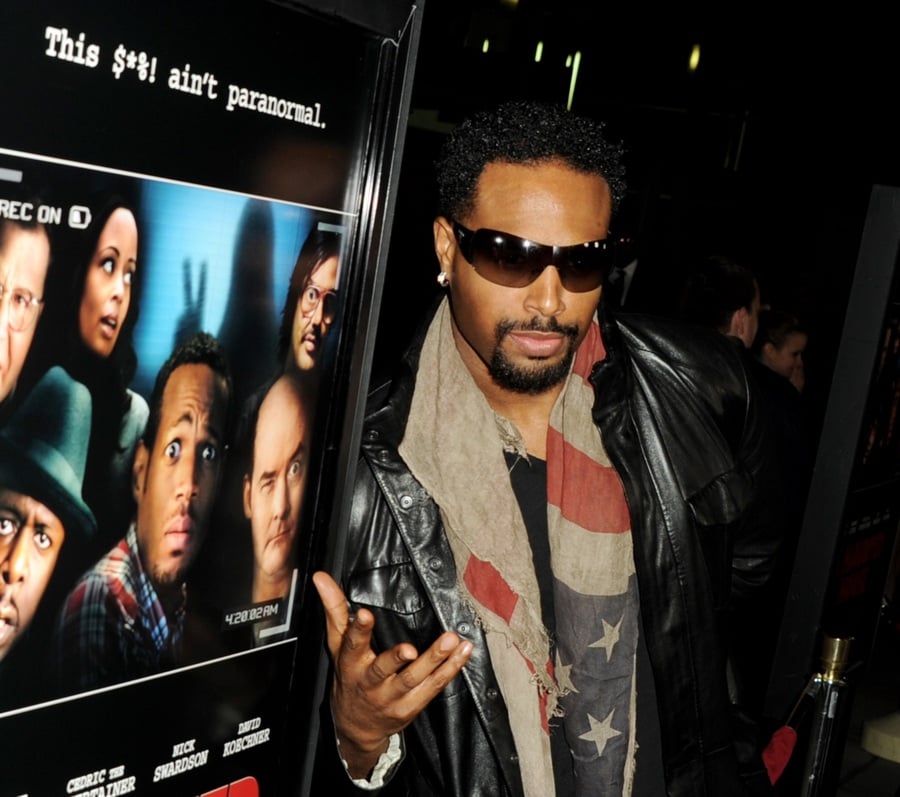 More success followed for his portrayal of hilarious and offbeat characters in the "Scary Movie" (2000) franchise and in the genre spoof "Dance Flick" (2009). Wayans co-starred with his brother Marlon as Ray Wilkins in "Scary Movie", which his brother Keenan directed.  Wayans united with his brothers once again for two more Keenen-directed comedies, "White Chicks" (2004), in which he and Marlon played a pair of FBI agents forced to disguise themselves as spoiled, white, blond heiresses. Shawn also received a share of story and screenplay credits for the film.

Next up was "Little Man" in 2006, in which Wayans starred in, co-wrote, and co-produced. Wayans then starred in, produced, and wrote the film "Dance Flick" in 2009 and since then he has been relatively quiet in Hollywood. After a significant hiatus, Wayans guest-starred as Tommy in the American animated comedy television series "Animals" on HBO in 2016. In 2019, Wayans embarked on an extensive stand-up comedy tour of several cities. 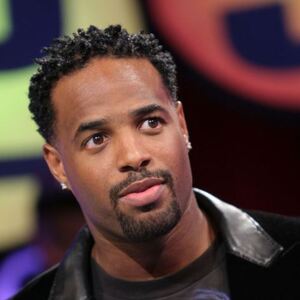