Shari Lewis net worth: Shari Lewis was an American ventriloquist, puppeteer, television host, and children's entertainer who had a net worth of $2 million at the time of her death in 1998. Shari Lewis was born in The Bronx, New York in January 1933 and passed away in August 1998. She was best known for being the original puppeteer of the sock puppet Lamb Chop. Lewis was featured on the TV series Shariland from 1956 to 1958, The Shari Lewis Show from 1960 to 1963, The Shari Lewis (BBC) from 1968 to 1975, The Shari Show from 1975 to 1976, Lamp Chop's Play-Along from 1992 to 1997, and The Charlie Horse Music Plaza from 1998 to 1999. She released several albums including Lamp Chop's Sing-Along, Play Along. Lewis won a Primetime Emmy Award and seven Daytime Emmy Awards. She was awarded a star on the Hollywood Walk of Fame for Television at 6743 Hollywood Blvd. in 1976. Shari Lewis passed away on August 2, 1998 at 65 years old from uterine cancer and viral pneumonia. 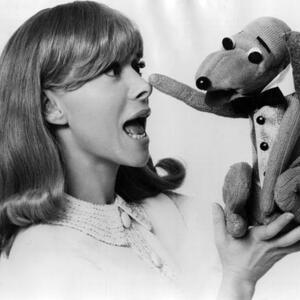