What is Seth MacFarlane's net worth and salary?

Seth MacFarlane is an American producer, writer, voice actor, singer and comedian who has a net worth of $300 million. Anyone who was lucky enough to create just ONE hit television show for a major network (with bountiful syndication, DVD and merchandise sales) would die a very happy and VERY rich person. Seth MacFarlane has managed that feat not once, not twice, not thrice, but FOUR times. Seth is the creator of "Family Guy," "American Dad," "The Cleveland Show" and "The Orville."

Seth MacFarlane was born October 26, 1973 in Kent, Connecticut. He is a distant descendant of Mayflower passenger William Brewster. Seth developed an interest in illustration as a child thanks to cartoons like Woody Woodpecker and Fred Flintstone. Amazingly, Seth decided to pursue a career in animation when he was just five years old. At the age of nine he published his first comic, "Walter Crouton", which was published weekly in The Kent Good Times Dispatch. Seth earned $5 per week from the comic, his first paying gig.

In high school Seth began making short films using his parents' 8mm camera. He then went on to the Rhode Island School of Design (RISD) where he studied film, video and animation. While at RISD, Seth's had a classmate named Patrick Henry. At some point Patrick introduced Seth to his brother Mike Henry, an aspiring stand-up comedian/actor who would later collaborate on several MacFarlane projects. Mike Henry would later voice the characters Cleveland Brown, Herbert, Consuela and Bruce. In 2009 Mike and Seth co-created "The Cleveland Show" which aired 88 episodes over four seasons through 2013.

During his senior year at RISD Seth created a film thesis called "The Life of Larry." His professor submitted the film to executives at Hanna-Barbera. Those executives were impressed and instantly offered Seth a job. Seth worked on a number of Hanna-Barbera projects. In 1996 he created an updated version of The Life of Larry called "Larry & Steve" which featured a lovable/dumb middle-aged character named Larry and his loyal intelligent dog, Steve. Sound familiar? 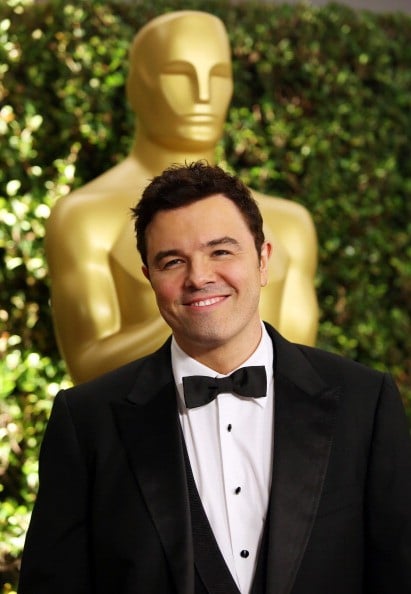 After seeing Larry & Steve, executives at Fox asked Seth to pitch them a show idea. Fox initially passed on the concept he pitched, but after the surprise success of their 1997 show "King of the Hill," Seth was invited back to pitch again. This time around Fox agreed to produce a pilot but offered Seth a scant $50,000 to use as his budget. At the time, most animated prime time shows had a per-episode budget of $1 million.

Seth spent six months creating what he would later admit was a crudely animated film. The pilot impressed Fox execs. Fox immediately ordered a full season. At 24, Seth became the youngest executive producer in television up to that point.

"Family Guy" debuted on January 31, 1999 immediately after Fox's broadcast of Super Bowl XXXIII. The show's debut was seen by 22 million people. The first season performed well enough to earn a second season. Unfortunately during the second season the show faced steep competition at the Thursday, 9PM time slot and ratings subsequently tanked. Fox technically canceled the show in May 2000 after the second season, but after a last-minute reprieve a third season was approved and returned in November 2001. The show continued to find good ratings but that wasn't enough. Family Guy was officially canceled in the summer of 2002.

Family Guy found a following when reruns began airing on Cartoon Network. It was actually the network's highest-rated show overall, boosting viewership of the network more than 200%. In 2003 the show's first and second seasons were released on DVD. An astounding (for the time) 400,000 copies sold in the first week.

Seasons 1 and 2 sold millions of copies and were the best-selling DVDs of 2003 and 2004. Today the season 1 and 2 set is the second best-selling TV DVD in history behind Chappelle's Show. Fox subsequently uncancelled the show, bringing back a fourth season in May 2005. 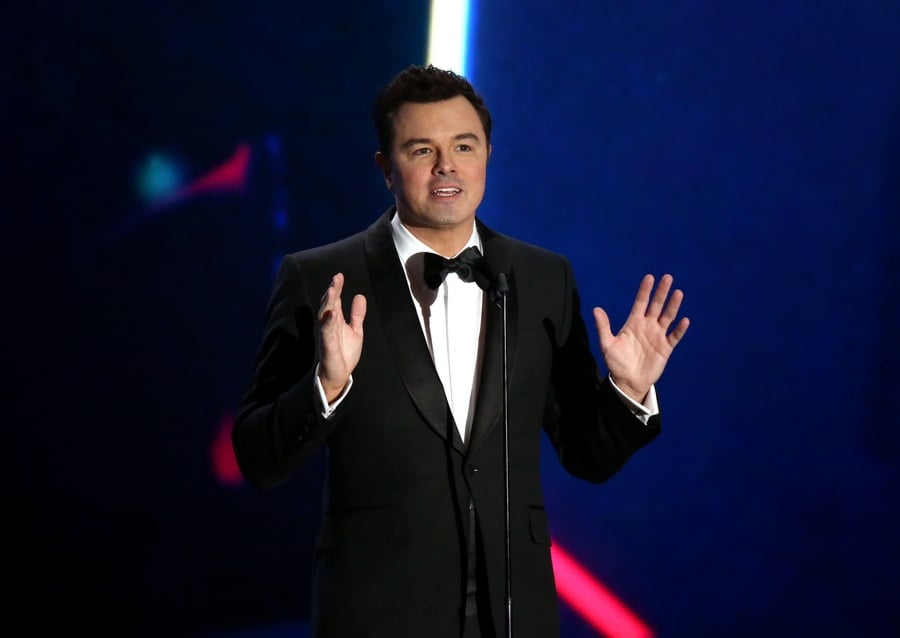 Over the next 15 years, Family Guy would air more than 300 new episodes over an additional 14 seasons. It has been syndicated globally in dozens of countries and languages. Between 2005 and 2008 alone, the show generated north of $1 billion in revenue – $400 million from syndication deals, $400 from DVD sales and $200 million in merchandise sales. To date, the show has generated several billion in revenue from all income sources.

As of this writing, a single syndicated episode sells for $2 million. A single 30-second commercial on the new airings sells for $200,000. The show generates $500 million a year in ad revenue. More than 500 Family Guy-related toys and items have been licensed to major retailers including Wal-Mart and Target, generating $100 million a year in revenue.

Between 2005 and 2008 MacFarlane was paid $2 million per year by Fox for his show-running duties. In 2009, he negotiated a 5-year $100 million dollar deal to continue overseeing his animation empire. It was the largest and priciest contract in television history up to that point. And neither of those salary figures include DVD or merchandise rights which are estimated to earn Seth upwards of $20 million additionally each year!

As MacFarlane, Trey Parker, Matt Stone and Matt Groening prove, there is A TON of money in the animation business.

Seth is also the creator/executive producer of "American Dad" which premiered in 2005 and is still going strong to this day with over 300 episodes produced across more than 20 seasons.

In 2016 he created the live-action Fox series "The Orville."

He has released five musical albums and performs regularly as a big band act.

A lifelong bachelor, Seth has been romantically linked to a number of beautiful actresses. He dated Eliza Dushku briefly. He dated Emilia Clarke from 2012 to 2013. 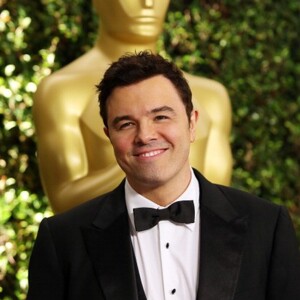