Scott Adsit net worth – Scott Adsit is an American writer, actor and comedian who has a net worth of $5 million dollars. Robert Scott Adsit was born in Northbrook, Illinois, in 1965 and attended Columbia College Chicago before joining the famous comedy club The Second City in 1994. He is best known for his long-standing role on "30 Rock" as Pete Hornberger.

Adsit appeared in 97 episodes of the series and won a SAG Award for Outstanding Performance by an Ensemble in a Comedy Series. He made his on-screen debut in 1998 in "Temporary Girl" and would go on to appear in "Town and Country", "Malcolm in the Middle", "Alias", "Monk", "Without a Paddle", Kicking and Screaming", "The Office" and "We're the Millers." 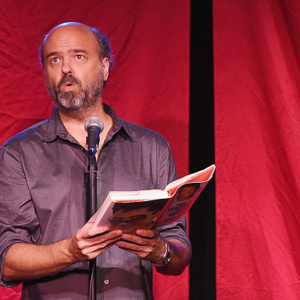