Sam Roberts net worth and salary: Sam Roberts is an American radio personality, podcast host and WWE personality who has a net worth of $500 thousand. He is best-known for co-hosting the Jim Norton & Sam Roberts which began on SiriusXM Satellite Radio in 2016. An avid wrestling fan, Roberts also contributes to a variety of programs for the WWE Network while also hosting a the Sam Roberts' Wrestling Podcast.

Sam Roberts was born on September 6, 1983. As a child, Sam appeared on the Nickelodeon game show "Figure it Out", where he showed off an unusual talent for flicking coins off his ankle. He attended Syracuse University from 2002 to 2006, graduating with a degree in sociology.

Roberts worked as an intern then producer for the radio show Opie and Anthony from 2005 to 2014. While working as a producer he hosted several other shows on Sirius including one called "Special Delivery" and an overnight Top 40 music show.

Sam has co-hosted the Jim Norton & Sam Roberts show on SiriusXM since 2016.

Sam Roberts made his debut as the WWE when he hosted Talking Smack in 2017. Before that he appeared on the panel at the WWE pay-per-view pre-show for Roadblock: End of the Line in 2016. 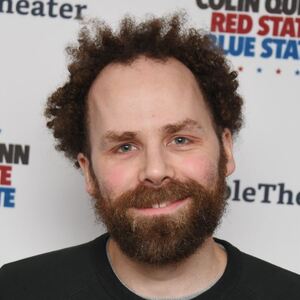