He started hosting the series The Russell Howard Hour in 2017. He started writing, singing, and performing for the BBC Radio 1 show The Milk Run in 2004. He has frequently appeared on TV series including 8 Out of 10 Cats, Live at the Apollo, Would I Lie To You?, Law of the Playground, Never Mind the Buzzcocks, and more. As an actor he appeared as a zombie in the 2004 film Shaun of the Dead. He has released the stand-up comedy DVDs Live in 2008, Live 2 – Dingledodies in 2009, Right Here Right Now in 2011, Wonderbox in 2014, and Recalibrate in 2017. 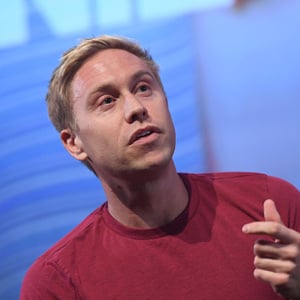