Rory Albanese net worth: Rory Albanese is an American comedian, writer, and producer who has a net worth of $5 million. Rory is probably best-known for his longstanding association with Jon Stewart's version of The Daily Show. Rory joined The Daily Show in 1999 and stayed in various capacities until 2013. 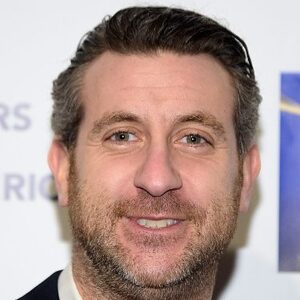