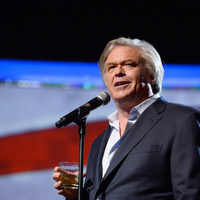 What Is Ron White's Net Worth?

Ron White is an American comedian, actor, writer, and producer who has a net worth of $40 million. White is probably most famous for being a member of the Blue Collar Comedy Tour alongside Jeff Foxworthy, Larry the Cable Guy, and Bill Engvall. Ron has released the stand-up comedy albums "Tater Salad a.k.a. Busted in Des Moines" (1990), "Truckstop Comedy" (1994), "Drunk in Public" (2003), "You Can't Fix Stupid" (2006), and "Behavioral Problems" (2009).

Ron White was born Ronald Dee White on December 18, 1956, in Fritch, Texas. His father, Charles, died when Ron was a child, so White and his sister, Shea, were raised by their mother, Barbara Joan Craig. Ron attended Deer Park High School, and at age 17, he enlisted in the United States Navy and served on the USS Conserver during the "tail end of the Vietnam War." During his time in the Navy, Ron earned the nickname "Tater Salad," after he yelled to a soldier that was supposed to relieve him during a picnic, "Get up here and relieve me before somebody eats all that Tater Salad!" After leaving the Navy, White briefly owned a pottery factory in Mexico. Ron had been dreaming of a comedy career since a young age, and so he decided to pursue comedy when he returned to the U.S.

White first performed stand-up comedy in 1986 and opened for Jeff Foxworthy and Sam Kinison before becoming a headliner. He released his debut comedy album, "Tater Salad a.k.a. Busted in Des Moines," in 1990, followed by "Truckstop Comedy" in 1994. In 2000, Ron joined the Blue Collar Comedy Tour, which hit more than 270 cities over three years and grossed over $35 million. "Blue Collar Comedy Tour: The Movie" was released in 2003, and "Blue Collar Comedy Tour Rides Again" followed in 2005. "Blue Collar TV" aired on The WB from 2004 to 2006, and though White wasn't a main cast member, he guest-starred in several episodes. In 2003, he released the comedy album "Drunk in Public," which was certified Gold and reached #2 on the "Billboard" Comedy Albums and Top Heatseekers charts. His next three albums, 2006's "You Can't Fix Stupid," 2009's "Behavioral Problems," and 2013's "A Little Unprofessional," topped the Comedy Albums chart, and "You Can't Fix Stupid" reached #2 on the Top Country Albums chart.  White guest-starred on "12 Miles of Bad Road" (2007), "Reno 911!" (2008), and "Kath & Kim" (2009), and he served as a celebrity judge on "The Gong Show with Dave Attell" in 2008. In 2010, Ron formed Organica Music Group with producer Michael Blakey, and he appeared in the film "Sex and the City 2" and the TV special "Back from Hell: A Tribute to Sam Kinison." 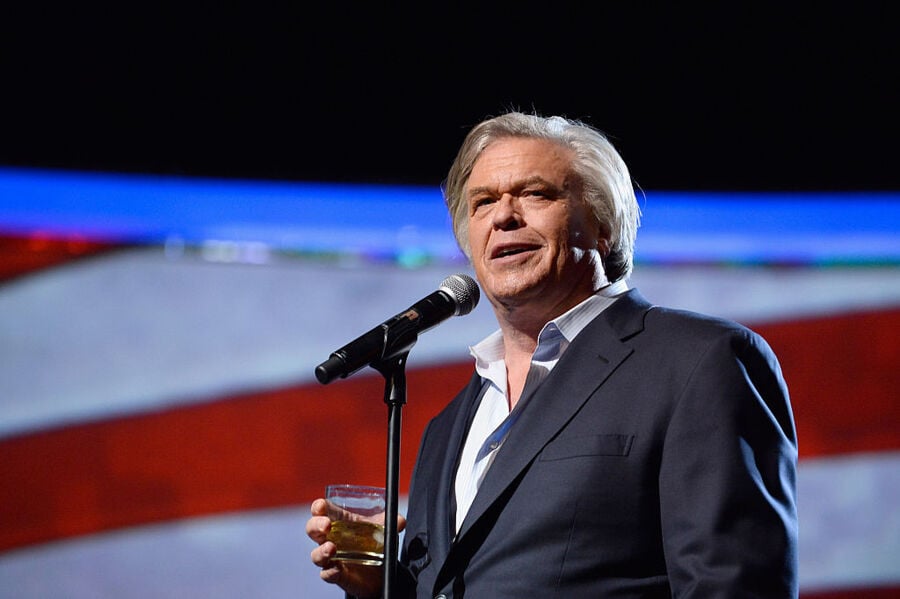 In 2011, White appeared in the comedy "Demoted" and played Detective Samson in the hit film "Horrible Bosses," and in 2012, he co-starred with Robert Duvall, John Hurt, and Kevin Bacon in the Billy Bob Thornton-directed drama "Jayne Mansfield's Car." In late 2015, White announced his candidacy in the 2016 presidential election, stating, "For years, people all across this great country have asked me to run for President, but nothing like this year. My decision to run for President of the United States of America came from a lack of choices. I've watched the debates and I thought to myself: Is this what we have to choose from? For 30 years I have traveled this country back and forth, up and down. I love you people and you have told me what you think is wrong and what you want to see change. So if you want me to do this, I will." White's slogan for his presidential run was "Vote Smart! Because You Can't Fix Stupid." In 2016, Ron starred as Phil Valentine on Cameron Crowe's Showtime series, "Roadies," appearing in seven of the show's 10 episodes, and in 2018, his comedy special "If You Quit Listening, I'll Shut Up" premiered on Netflix. White has also appeared in the comedy specials "Ron White, Jeff Foxworthy & Bill Engvall: Live from Las Vegas" (2004), "Redneck Kings of Comedy" (2005), "Redneck Comedy Roundup" (2005), and "Comedy Central Presents Southern Gents of Comedy" (2006), and in 2021, he appeared in the sports drama "12 Mighty Orphans."

Ron married Lori Brice on August 1, 1981, and they welcomed son Marshall before divorcing in 1992. White then wed Barbara Dobbs in June 2004, and after they divorced in 2008, he married singer Margo Rey on October 13, 2013. Ron and Margo split up in 2017, and after Rey filed for spousal support, White said that they weren't legally married. In August 2019, a judge ruled that White and Rey were in a common-law marriage according to Texas law. In April 2020, Ron asked a judge to end his monthly $25,000 payments to Margo because he wasn't able to make any income during the COVID-19 pandemic. White is a supporter of the Red Cross and the Armed Forces Foundation, and in 2009, he launched "Ron White's Comedy Salute to the Troops." The profits from the annual charity show's ticket sales and DVD sales benefit the Armed Forces Foundation, and comedians such as Brian Regan, Lewis Black, Kathleen Madigan, and Dave Attell have performed. 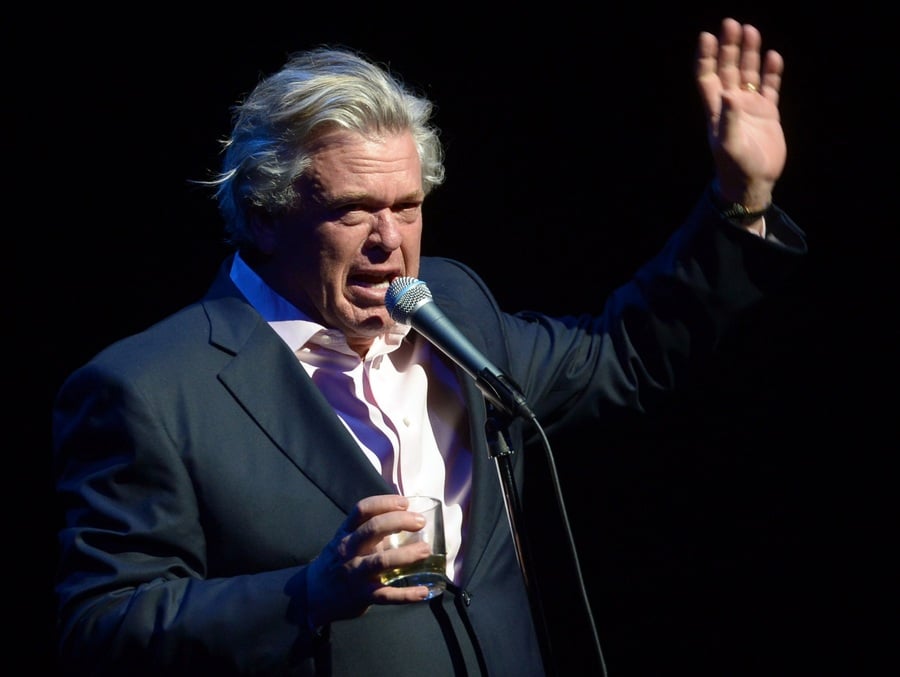 White has earned three Grammy nominations for Best Comedy Album, for "Blue Collar Comedy Tour: One for the Road" (shared with Bill Engvall, Jeff Foxworthy and Larry the Cable Guy) and "You Can't Fix Stupid" in 2007 and "A Little Unprofessional" in 2014. In 2009, Ron received a Patriot Award from the Armed Forces Foundation, and Texas legislative officials designated April 27th "Ron White Day" in the State of Texas.