Roman Atwood net worth and salary: Roman Atwood is an American comedian, prankster, and vlogger who has a net worth of $14.5 million. Roman Atwood was born in Millersport, Ohio in May 1983. He is known for his YouTube channel and his hidden camera public prank videos.

As of this writing, Roman Atwood has had more than 5 billion views on his YouTube channel. He has more than 15 million subscribers. He started making videos for his vlog channel in 2013 and they have gained more than 465 million views and have over 2.5 million subscribers. As a director he will be making his debut with the feature film Natural Born Pranksters. Atwood became the first YouTuber to vlog with a 360 degree camera that works on various devices. He is also involved in a reality prank show featuring Howie and Alex Mandel. Atwood produced a DVD series called The Nerd Herd that was sold at the Warped Tour in 2006. Some of his most famous pranks include an insane toilet paper prank, plastic ball prank, anniversary prank, killing my kid prank, pee prank on cops, and Ferrari pee prank. He owns an online store and has his own clothing line called Smile More. Roman is one of the highest paid personalities on YouTube. Every year he earns around $10 million from his various business ventures. 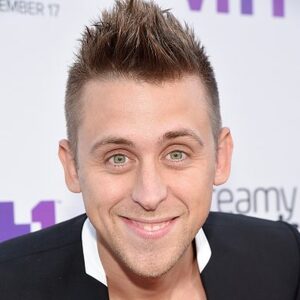