He released his first album Hangin' with Rodney in 1998. The album contained both standup comedy and original songs. His 2000 Morning Wood was a Top 20 album and was certified Gold in the U.S. He has released five studio albums and King of the Mountains and El Nino Loco both hit #2 on the US Comedy charts. He starred in the sitcom Rodney on ABC for two seasons starting in 2004. He appeared in the films Beer for My Horses and The Longest Yard. He has been signed to Mercury Records and Capital Records. He was previously married for eighteen years and has three children. 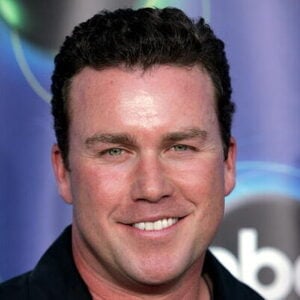