Robin Harris Net Worth: Robin Harris was an American comedian and actor who had a net worth of $250 thousand. Robin Harris was born in Chicago, Illinois in August 1953 and passed away in March 1990. Harris was best known for his recurring comic sketch about Bebe's Kids. Robin worked at a rental car company and a bank and made his debut the Comedy Story in Los Angeles, California in 1980. He worked as a master of ceremonies at the Comedy Act Theater before making his acting debut in the movie I'm Gonna Git You Sucka in 1988. Harris also starred in the films Do the Right Thing, Harlem Nights, House Party, and Mo' Better Blues. He appeared in the TV series One Night Stand in 1990, the TV movie The Best of Robert Townsend & His Partners in Crime in 1992, and the film Bebe's Kids in 1992. He was nominated for an Independent Spirit Award for Best Supporting Male for House Party in 1991. Robin Harris passed away on March 18, 1990 of a heart attack in his sleep at 36 years old. 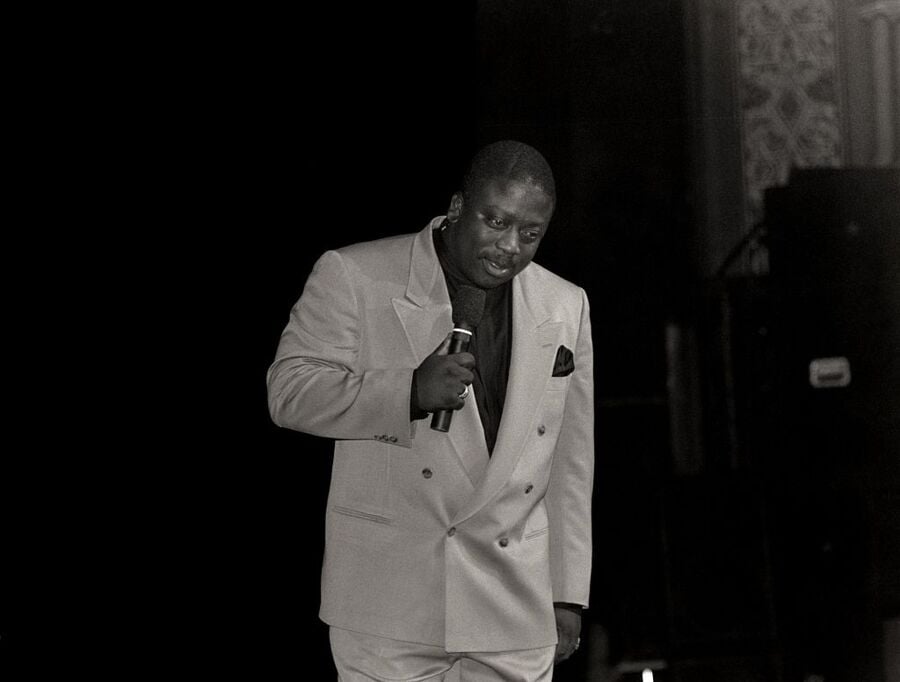 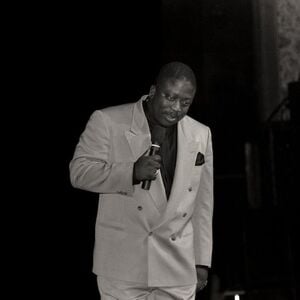