Robert Webb Net Worth: Robert Webb is an English actor, comedian, and writer who has a net worth of $4 million. Robert Webb was born in Boston, Lincolnshire, England in September 1972. He is best known for being one half of the double act Mitchell and Webb. He attended Robinson College and became vice-president of the theater club the Footlights. 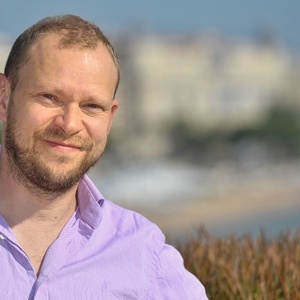