Robert Townsend net worth: Robert Townsend is an American actor, comedian, film director, and writer who has a net worth of $2 million. Robert Townsend has earned his net worth from the following films, Hollywood Shuffle (1987), The Mighty Quinn (1989), The Five Heartbeats (1991), and The Meteor Man (1993). Townsend was born on February 6, 1957 in Chicago, Illinois, his parents Shirley Jenkins and Ed Townsend.

He was raised by his single mother with three other children. He has three children, two daughters Sierra and Skylar who are both in the entertainment business and one son named Isiah. Robert has appeared in the 2000 film Holiday Heart, the 2001 film Carmen: A Hip Hopera. He performed in local plays while studying with the famed Second City comedy workshop for improvisation. He attended Illinois State University, but only for one year. Townsend wrote, directed, produced the 1987 film Hollywood Shuffle, which was a movies based on the hardships and obstacles of black actors in film industry. His film The Five Heartbeats was a musical produced in 1991. It was a movie about R&B male groups and the tribulations of the music industry in the 1960's. 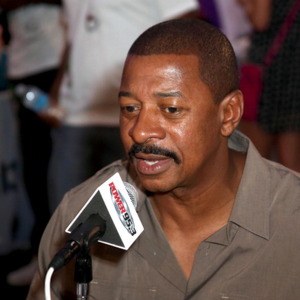