Robert Smigel net worth: Robert Smigel is an American actor, comedian, and writer who has a net worth of $3 million. Robert Smigel was born in New York City, New York in February 1960. He is best known for being the puppeteer and voice of Triumph, the Insult Comic Dog, and for his Saturday Night Live TV Funhouse cartoon shorts. Smigel graduated from New York University and performed with The Players Workshop in Chicago, Illinois. He started as a writer for Saturday Night Live in 1985. He wrote for The Dana Carvey Show in 1996, Late Night with Conan O'Brien from 1993 to 2000, TV Funhouse from 2000 to 2001, and Saturday Night Live from 1985 to 2013. Smigel has impersonated Alan Dershowitz and Woody Allen on SNL and Al Sharpton, Al Franken, Lorne Michaels, and Sinbad on SNL TV Funhouse cartoons. He has won three Primetime Emmy Awards and seven Writers Guild of America awards. 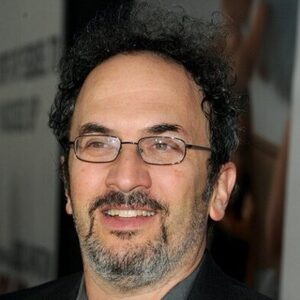