He has appeared on many television shows and in many films and has also done Swedish dubbing for movies such as Monsters, Inc., Ice Age, Robots, Ice Age: The Meltdown, and Ice Age; Dawn of the Dinosaurs. Gustafsson has also starred in Sune's Summer, Lust, Alfred, Four Shades of Brown, and The Hundred-Year-Old Man Who Climbed Out the Window and Disappeared. He has two TV Prizes for Best TV Personality and a Guldbagge Award for Best Actor. Gustafsson was involved in a sketch on the satirical television series SNN News in 2014 that was considered racist and stirred up controversy. 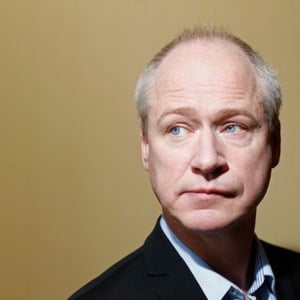