What Is Rob Corddry's Net Worth?

Rob Corddry was born Robert William Corddry on February 4, 1971, in Weymouth, Massachusetts. He grew up with mother Robin, father Steven (a Massachusetts Port Authority official), and younger brother Nate, who also became an actor. Nate is known for his roles on "Mom," "Studio 60 on the Sunset Strip," and "Harry's Law," and he was briefly a correspondent on "The Daily Show." He also guest-starred on several episodes of "Childrens Hospital." The Corddry brothers were both Eagle Scouts, and they attended Weymouth North High School. After Rob graduated in 1989, he enrolled at the University of Massachusetts Amherst, where he joined the Theta Chi fraternity, majored in English, took drama classes, and appeared in plays. He earned his degree in 1993, then moved to New York City in early 1994. Corddry worked as a Metropolitan Museum of Art security guard before he began landing acting jobs, and he spent a year on tour with the National Shakespeare Company. He took improv classes at the Upright Citizens Brigade Theatre, where he was in the sketch comedy group The Naked Babies with Brian Huskey, John Ross Bowie, and Seth Morris. Rob was also a member of the sketch comedy group Third Rail Comedy for two years, and he appeared on Comedy Central's "Upright Citizens Brigade" from 1998 to 2000. 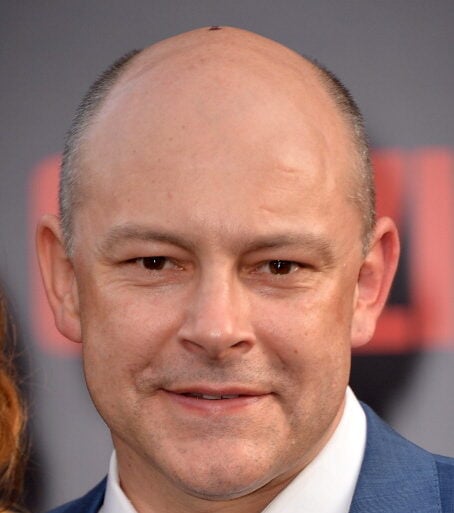 Corddry was nominated for six Primetime Emmys for "Childrens Hospital," winning Outstanding Special Class – Short-Format Live-Action Entertainment Programs in 2012 and 2013 and Outstanding Short Form Comedy or Drama Series and Outstanding Actor in a Short Form Comedy or Drama Series in 2016. In 2009, Rob won a Webby Award for Video – Comedy: Longform for "Childrens Hospital," and the series also earned him a nomination for Video – Best Individual Performance as well as Streamy Award nominations for Best Writing for a Comedy Web Series and Best Male Actor in a Comedy Web Series. In 2013, Corddry received a Fright Meter Award nomination for Best Supporting Actor for "Warm Bodies," and he shared a Phoenix Film Critics Society Award nomination for Best Acting Ensemble with his "The Way Way Back" castmates. 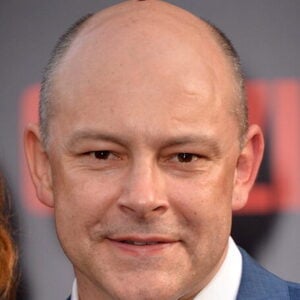