Rick Mercer net worth: Rick Mercer is a Canadian comedian, television personality, and author who has a net worth of $10 million. Rick Mercer was born in St. John's Newfoundland and Labrador, Canada in October 1969. He is best known for being featured on the CBC Television comedy series This Hour Has 22 Minutes and The Rick Mercer Report.

During his career Mercer has won more than 25 Gemini Awards for television and has authored four books. As an actor he starred as Richard Strong in the TV series The Industry from 1998 to 2003. He has hosted The Rick Mercer Report since 2004. Mercer has also been a writer for the TV series This Hour Has 22 Minutes from 1993 to 2001, The Industry from 1998 to 2003, and The Rick Mercer Report since 2004. He was known for his trademark comedy routine Talking to Americans on This Hour Has 22 Minutes. In 2014 Mercer was appointed an Officer of the Order of Canada. He serves as the co-chair of the Spread the Net campaign which is partnered with UNICEF to provide bed nets to children in Africa to prevent the spread of malaria. 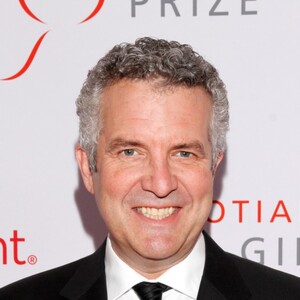