Rich Hall net worth: Rich Hall is an American comedian, writer, and musician who has a net worth of $4 million. Rich Hall was born in Alexandria, Virginia in June 1954. He started out working in sketch comedy writing and performing for series such as Not Necessarily the News, Fridays, and Saturday Night Live where he was a writer from 1984 to 1985.

Hall was a writer for the TV series Late Night with David Letterman from 1982 to 1984. He became popular in the United Kingdom and developed the character Otis Lee Crenshaw, a Tennessean country musician. Hall appeared on several panel shows including QI and has often appeared on the BBC and managed a stand-up comedy career. He has also authored several books and released three albums. Hall won a Daytime Emmy Award in 1981 for The David Letterman Show and a CableACE Award in 1983 for Not Necessarily the News. 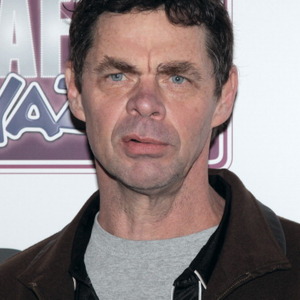