Reginald Ballard net worth: Reginald Ballard is an American actor who has a net worth of $1 million. Reginald Ballard was born in Galveston, Texas in October 1965. He played football at the University of Missouri and then moved to Hollywood to pursue his acting career. In 1991 he had a recurring role as Tyrell in the television series True Colors.

From 1993 to 1995 Ballard starred as Brother Man in the TV series Martin. In 1996 he had a recurring role as Big Chewy in the series The Show and from 1998 to 1999 as Reg Preston in the series Caroline in the City. From 2001 to 2006 Ballard starred as W.B. in the television series The Bernie Mac Show. In 2006 he starred as Elvis in the TV series Crumbs. In 2014 he had a recurring role in the series According to Him + Her. Ballard has starred in the movies Class Act, Menace II Society, Thick as Thieves, Big Ain't Bad, Redrum, The Mail Man, King of the Underground, Horrible Bosses, and Kony Montana. 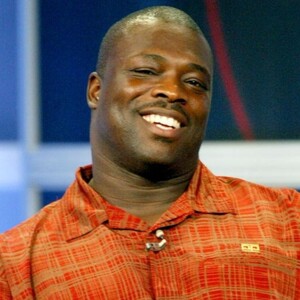