Rain Pryor net worth: Rain Pryor is an American actress and comedian who has a net worth of $5 million. Rain Pryor was born in Los Angeles, California in July 1969. Rain is the daughter of comedian Richard Pryor. Her award winning solo show Fried Chicken and Latkes explores her life and racism in the late 1960s and early 1970s.

From 1988 to 1991 Pryor starred as Theola June "T.J. Jones in the television series Head of the Class. From 1998 to 1999 she starred as Jackie Garcia in the TV series Rude Awakening. Pryor starred in the movies Little Girl, Angels!, and How the Grinch Stole Christmas. She has appeared on The Tonight Show Starring Johnny Carson, The Tonight Show with Jay Leno, and The Late Late Show with Craig Ferguson. Pryor has acted in theater playing Billie Holiday and Ella Fitzgerald. She is also a jazz and blues vocalist who released the album Rain Pryor Live in London. She was named the artistic director of Baltimore's Strand Theater in 2012. Her book Jokes My Father Never Taught Me was published in 2006. Her show Fried Chicken & Latkes won an NAACP Theatre Award and Invisible Theatre's Goldie Klein Guest Artist Award. 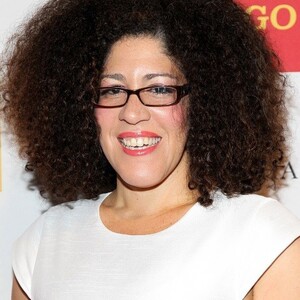