What Is Rachel Dratch's Net Worth?

Rachel Dratch is an American comedienne, actress, writer, and producer who has a net worth of $4 million. Dratch is best known for being a cast member on the NBC sketch comedy series "Saturday Night Live" (1999–2006), on which she played characters such as Debbie Downer, Denise the Boston teen, and Abe Scheinwald.

Rachel Dratch was born Rachel Susan Dratch on February 22, 1966, in Lexington, Massachusetts. Her mother, Elaine, worked as a transportation director, and her father, Paul, was a radiologist. Rachel's parents followed Reform Judaism, and though Dratch has said that she has been nonobservant as an adult, during her youth, she had a bat mitzvah and went to Hebrew school.

Rachel has a younger brother, Daniel, who is a TV writer and producer; his credits include "Monk" and "Anger Management." Dratch attended William Diamond Middle School and Lexington High School and appeared in school plays. After graduation, she enrolled at Dartmouth College to study drama and psychology, and she joined the improv comedy group Said and Done. Rachel graduated from Dartmouth in 1988, and in 1986, she studied at the National Theater Institute at the Eugene O'Neill Theater Center for a semester.

Dratch spent four years in The Second City's mainstage cast in Chicago and performed in the two-woman show "Dratch & Fey" with Tina Fey, who would go on to become "Saturday Night Live's" first female head writer as well as the co-creator and star of "30 Rock." When "Dratch & Fey" was performed at New York's Upright Citizens Brigade Theatre, "Time Out New York" called it "the funniest thing to be found on any New York comedy stage." Rachel made her film and television debuts in 1999, appearing in the film "Serious Business" and joining the cast of "Saturday Night Live." 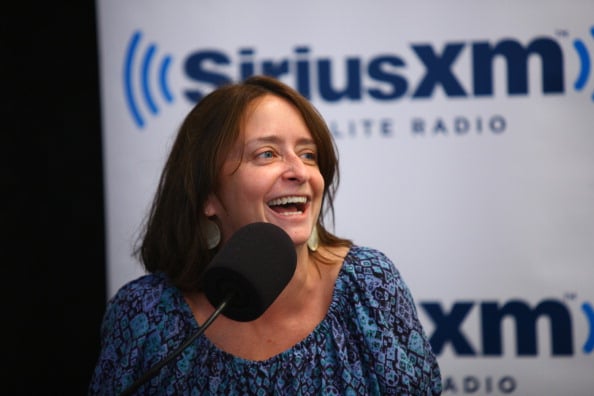 In 2009, Rachel met John Wahl in a bar, and after six months of casually dating, she discovered that she was pregnant. Wahl, a consultant in the natural food industry who lived in California, moved to New York, and the couple welcomed son Eli on August 24, 2010, a month before Dratch's due date. Rachel, who was 43 when she got pregnant, told "People" magazine, "I thought my life was headed a certain way, and then I got a major surprise." Rachel stated that before her pregnancy, she had come to terms with the fact that she probably wouldn't have a child, revealing, "It was painful. I knew I didn't want to have kids on my own, but I'd always envisioned myself with them. I was letting go of that." Famed designer Nate Berkus converted half of Dratch's bedroom (in a one-bedroom Manhattan apartment) into a nursery, and Rachel relied on her former "Saturday Night Live" castmates Amy Poehler and Tina Fey for parenting advice.

The Second City awarded Rachel the Joseph Jefferson Award for Actress in a Revue for "Paradigm Lost" in 1997 and "Promise Keepers, Losers Weepers" in 1998. In 2004, she earned a Gold Derby Award nomination for Variety Performer for "Saturday Night Live," and she received a Teen Choice Award nomination for Choice Comedian in 2006.

In October 2016, Rachel sold her Manhattan apartment for $925,000. A year earlier, she paid $1.65 million for a two-bedroom, two-bathroom apartment in the same Gramercy Park building. 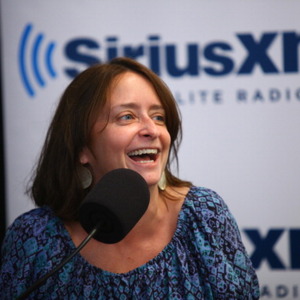