What is Paula Poundstone's Net Worth?

Paula Poundstone is an American author, stand-up comedian and commentator who has a net worth of $2 million. Paula often appears on popular radio and television shows in addition to producing her own comedy specials.


Poundstone began her comedy career by performing at open mic nights in Boston in 1979. She then began traveling around the United States throughout the early 1980s on a Greyhound bus, making stops to perform at open-mics nights at various comedy clubs along the way. She spent a significant amount of time in San Francisco, where she developed a reputation for herself for her improvisational sets at the clubs Holy City Zoo and The Other Café.

In 1984, she caught a break when Robin Williams saw her act and encouraged her to move to Los Angeles to further develop her career and pursue more opportunities. Soon after, Williams hosted an episode of "Saturday Night Live" and Poundstone was able to perform her act on the show. The same year, she was cast in the movie "Gremloids."

Over the next for years, she continued doing stand-up and would appear on various late night talk shows. She wan the American Comedy Award for "Best Female Stand-Up Comic" in 1989. In 1990, she wrote and performed in the HBO special "Cats, Cops and Stuff." For her work, she won the CableACE Award, making her the first woman to win that award in the Standup Comedy Special. The routine has also withstood the test of time, as comedian Tig Notaro named it one of the 5 Funniest Stand-Up Specials Ever in TIME Magazine in March of 2019. She followed up her first special with another, "Paula Poundstone Goes to Harvard," which also did well. She then had her own special on Bravo in 2006 which was included in the channel's three-part "Funny Girls" series and called "Paula Poundstone: Look What the Cat Dragged In."

In addition to her comedy specials, Poundstone saw success in other comedic arenas as well. She worked as a political correspondent for "The Tonight Show" during the 1992 US Presidential campaign and also worked on "The Rose O'Donnell Show" in 1996. She also hosted her own show, "The Paula Poundstone Show," on HBO which was awarded a CableACE Award. She additionally was featured as a regular panelist on "To Tell the Truth" and had a recurring role on the series "Cybill." 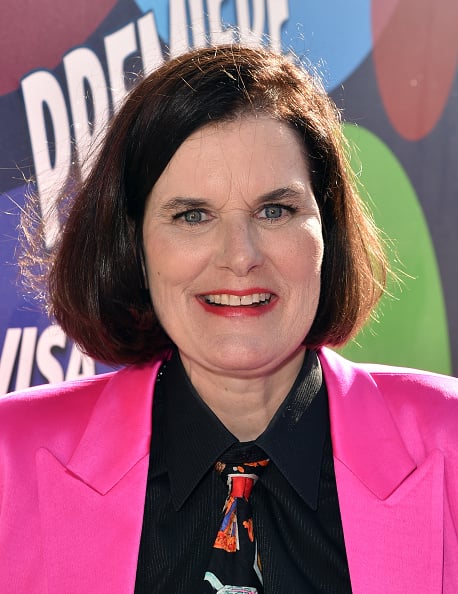 More recently, she has become a frequent panelist on the popular National Public Radio weekly quiz show, "Wait Wait Don't Tell Me." She also has worked with NPR on a science-comedy-interview program called "Live from the Poundstone Institute" which aired throughout 2017. In July of 2018, she started hosted an information based comedy podcast called "Nobody Listens to Paula Poundstone" along with Adam Felber.

Additionally, she has written a number of books. Her first book, "There is Nothing in This Book That I Meant to Say," was published in 2006. Her second book, "The Totally Unscientific Study of the Search for Human Happiness," was published in 2017. Her writing has also been featured in "Mother Jones," The Los Angeles Times," "Glamour," and "Entertainment Weekly."

Throughout her other career pursuits, Poundstone has maintained a regular tour schedule around the country. She does not perform the same act twice and often interacts frequently with the crowd, allowing her to win over audiences. She has also released three comedy CDs in 2009, 2013, and 2016.

Poundstone identifies as an atheist and is also asexual. She began serving as a foster parent in the 1990s and has fostered eight children. Three of these children become her adopted children – two daughters and a son.

Poundstone had a run-in with law enforcement in October of 2001 when she was charged with felony child endangerment because she was driving while intoxicated with a child in the vehicle. She was additionally charged with lewd acts upon a girl younger than 14 and eventually accepted a plea bargain in which the persecutors dropped the charges regarding the lewd acts. Poundstone was barred from taking faster children again, served five years of probation, and also completed six months of rehabilitation and 200 hours of community service. She also attended Alcoholics Anonymous meetings. She has taken responsibility for the child endangerment charges but maintains her innocence in regard to the lewd acts charges.

Poundstone has served as the National Spokesperson for the American Library Association's "United for Libraries" since 2007 which works as a citizens' support group to raise money and awareness for local libraries. Poundstone herself is an avid reader. 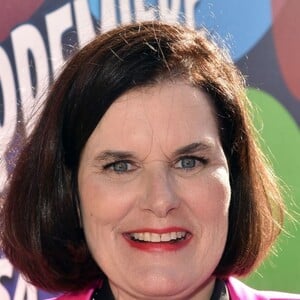