Paul Mooney Net Worth and Salary: Paul Mooney was an American comedian, writer, social critic, television and film actor who had a net worth of $500 thousand at the time of his death. He is most notable for his appearances on "Chappelle's Show" (starring comedian Dave Chappelle) and as a writer for the comedian Richard Pryor. Paul died on May 19, 2021 at the age of 79.

Paul Mooney was born August 4, 1941 in Shreveport, Louisiana. During his stint as ringmaster with the Gatti-Charles Circus, he constantly found himself writing comedy and telling jokes, which would later help Mooney land his first professional work as a writer for Richard Pryor. Mooney wrote some of Richard Pryor's routines for his appearances on Saturday Night Live (SNL), co-wrote his material for the specials Live on the Sunset Strip, Bicentennial Nigger and Is It Something I Said. He also contributed to Pryor's film Jo Jo Dancer, Your Life Is Calling. 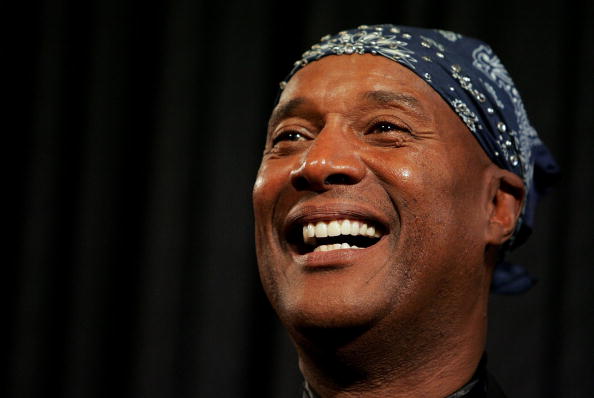 Paul Mooney was the head writer for the first year of Fox's In Living Color, inspiring the character Homey D. Clown, played by Damon Wayans. Mooney later went on to play Wayans' father in the Spike Lee film Bamboozled as the comedian Junebug. In 2006, Paul Mooney hosted the BET tribute to Black History Month titled 25 Most @#%! Moments in Black History, where he narrated some of the most shameful incidents involving African Americans since 1980. 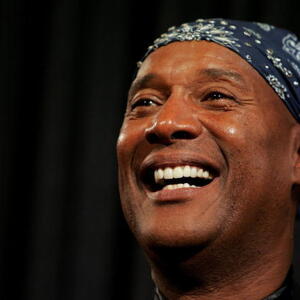