Pat Cooper net worth: Pat Cooper is an American comedian and actor who has a net worth of $6 million. Born in Brooklyn, New York, Pat Cooper, also known as Pasquale Caputo, dropped out of school twice and worked as a bricklayer and furrier, before embarking on a career as a comedian. After performing stand-up in strip clubs and bars, he became a household name when he was cast in the "Jackie Gleason Show" in 1953. This led to more high-profile comedy gigs at such clubs as the 500 Club and Palumbo's. He also performed in multiple Las Vegas and Atlantic City casinos, sharing the stage with such performers as Frank Sinatra, Sammy Davis, Jr., and Tony Martin. He co-starred in a two-man show on Broadway in the late 60s, and has appeared in such film and television programs as "Seinfeld", "Analyze This", and "Analyze That". He has made numerous guest appearances on such radio programs as, "The Howard Stern Show" and "Opie and Anthony", and published his autobiography, "How Dare You Say You Dare Me!" in 2010. 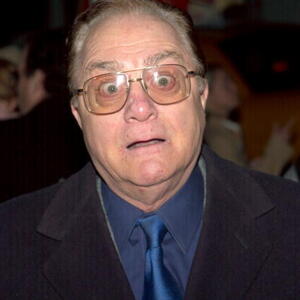