Paddy McGuinness is an English comedian, comedy actor, television personality and presenter, who has a net worth of $10 million. Paddy McGuinness has earned his net worth as the host of the dating program Take Me Out, and from his numerous performances alongside fellow English comedian Peter Kay. He was born on August 14, 1973 in Farnworth, Bolton. He took one college course toward earning a BTEC 1st Diploma in Science to become a lab technician, however he soon realized this was not the career path for him.

Some of notable roles include That Peter Kay Thing in 2000, Phoenix Nights (2001-2002), Max and Paddy's Road to Nowhere (2004) and from 2010 til present Take Me Out. His first solo stand-up tour launched in 2005 and was a huge success with 108 performances throughout the UK. In addition his DVD Paddy McGuinness: Live which was released shortly after his tour was the best selling comedy stand-up DVD at the time.

He married Christine Martin on June 4, 2011 and they currently live in Paddy's hometown of Bolton. 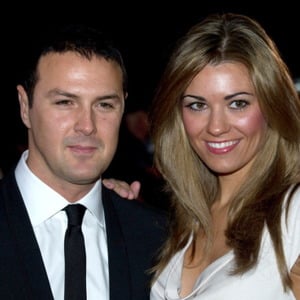