Orny Adams net worth: Orny Adams is an American actor, writer, and stand-up comedian who has a net worth of $2 million. Orny Adams was born in Lexington, Massachusetts in November 1970. As an actor he is best known for starring as Coach Bobby Finstock on the MTV television series Teen Wolf starting in 2011.

Adams also appeared in the 2003 short Montgomery West and the Wings of Death and in the 2009 film Funny People. He produced and directed the 2006 video Path of Most Resistance. Adams also wrote and produced the TV special Orny Adams: Takes the Third in 2010. He was featured in the 2002 documentary Comedian. Adams has also appeared on episodes of the TV series Late Show with David Letterman, Last Call with Carson Daly, Tough Crowd with Colin Quinn, The Tonight Show with Jay Leno, Comics Unleashed, Just for Laughs, Conan, WGN Morning News, and more. 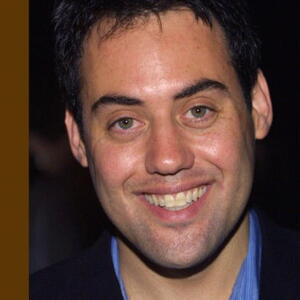