What Is Orlando Jones' Net Worth and Salary?

Orlando Jones was born Orlando Fernez Jones on April 10, 1968, in Mobile, Alabama. Orlando's father played baseball for the Philadelphia Phillies. Jones moved to Mauldin, South Carolina, as a teenager, and he attended Mauldin High School, graduating in 1985. As a high school student, he played a werewolf in a haunted house to raise funds for the junior/senior prom, and he was a member of the debate team, which won the state championship during his senior year. Orlando attended the College of Charleston from 1985 to 1990 and declared a major in chemistry. As a freshman, he was cast in a production of the Tina Howe play "Museum" alongside future "True Blood" star Carrie Preston, and in 1987, he was hired to write for the NBC series "A Different World." He earned the main writing credit on the 1991 episodes "Never Can Say Goodbye" and "Baby, I'm a Star," and he guest-starred on the show in 1992. During his college years, Jones also launched Homeboy's Productions and Advertising with comedian Michael Fechter, making commercials for Food Lion, the S.C. Credit Union, and Michael Dukakis' presidential campaign as well as a McDonald's ad starring Michael Jordan. 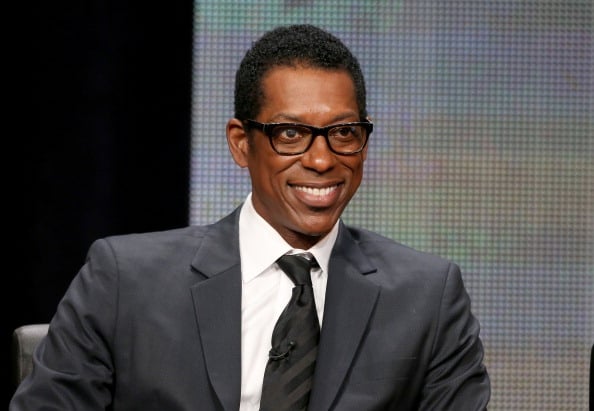 From 2017 to 2019, Jones played Mr. Nancy (also known as the African trickster god Anansi) on "American Gods," and in late 2019, he said that he was fired because Charles Eglee, the new showrunner, "thinks that Mr. Nancy's angry, get sh– done is the wrong message for black America." A spokesperson for the show responded to the allegations, stating, "The storylines of American Gods have continually shifted and evolved to reflect the complex mythology of the source material. Mr. Jones' option was not picked up because Mr. Nancy, among other characters, is not featured in the portion of the book we are focusing on within season three." In 2020, Orlando had a recurring role as Lieutenant Marshawn Davis on Spectrum's "LA's Finest" and as The Rail Man in the Showtime miniseries "The Good Lord Bird." In 2022, he guest-starred on "Abbott Elementary" and "Winning Time: The Rise of the Lakers Dynasty."

Orlando married Jacqueline Staph, a former model, on January 2, 2009, and they have two children. Jones filed for divorce in March 2021. In October 2011, Orlando was the subject of controversy when he tweeted, "Libyan Rebels kill Gaddafi, if American liberals want respect they better stop listening to Aretha & kill Sarah Palin (:" He later released a statement about the tweet, writing, "My job as an artist is to hold up a mirror to society. I do not decide how people feel or react to that. My tweet hit a nerve. That's good. The fact that is has taken precedent over the serious issues that face us is not good. Any anger directed at me and my right to free speech is an absolute waste of time. I am not a statesman. My comments reflect no political affiliation. It's just me being me, in a world that will never comfortably mix political correctness with artistic expression. For that, I offer no apologies, excuses or wisdom." 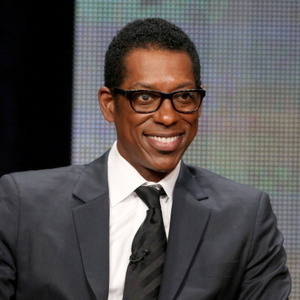