Oli White net worth: Oli White is a British social media personality and author who has a net worth of $6 million. Oli White was born in Iver, England, United Kingdom in January 1995. He is best known for being a YouTube personality and for his channels Oli White, OliWhiteVlogs, and OliWhiteGames.

White has more than 2.7 million subscribers on YouTube. He joined YouTube in 2012 and was a competitive badminton player in school. His younger brother James White has appeared in many of his videos. White has collaborated with fellow YouTube star Tyler Oakley. When he first created his YouTube channel he kept it a secret. White has also authored the books Generation Next and Generation Next: The Takeover. 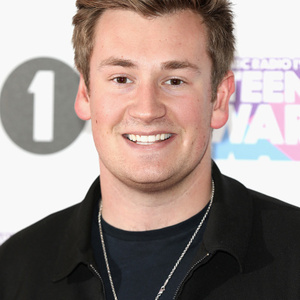