Nick Thune net worth: Nick Thune is an American actor, comedian and musician who has a net worth of $200 thousand. Thune has appeared on The Tonight Show eight times, and was featured in a Comedy Central Presents special in 2007. Aside from his standup gigs, he has also appeared in movies like Knocked Up and Unaccompanied Minors.

Early in his acting career, Thune was cast in the starring role of American sitcom Roman Empire that was set to air on ABC. Roman Empire was produced by Ashton Kutcher and Thune played the lead character, Leo, in the pilot episode. The show was based off of the original series, also called Roman Empire, which appears on the BBC. The show was passed on by ABC in January of 2009, and although the pilot was produced, it never aired. In 2010, he released his debut album, Thick Noon, and was also cast in the NBC pilot for Beach Lane with Matthew Broderick; unfortunately the pilot was also not picked up as a series. He later made guest appearances on the comedy programs Traffic Light, Happy Endings, and Don't Trust the B—- in Apartment 23. Thune was born on December 8, 1979 in Seattle, Washington and has one sister and twin brothers. He moved to Los Angeles when he was 24 to pursue his career in comedy and continues to live there today with his wife, Suzanne Trudell Thune. 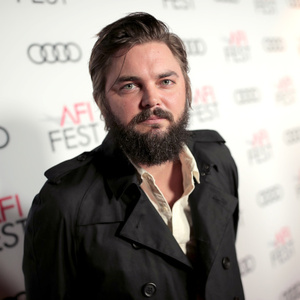