How much is Nick Giannopoulos Worth? 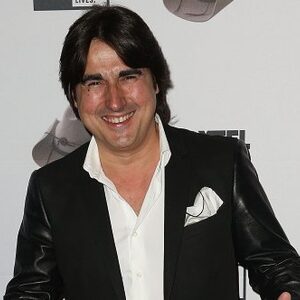