What is Mo'Nique's Net Worth?

Mo'Nique was born Monique Angela Imes on December 11, 1967, in Baltimore, Maryland. Her mother, Alice, was an engineer, and her father, Steven Jr., was a drug counselor. Mo'Nique grew up with three older siblings, Gerald, Millicent, and Steven, and she attended Milford Mill High School, graduating in 1985. She enrolled at Morgan State University after graduation, then earned a degree from the Broadcasting Institute of Maryland in 1987. Mo'Nique's career in comedy began when her brother Steven dared her to perform at an open mic night at the Comedy Factory Outlet in downtown Baltimore.

In a 2008 interview with "Essence" magazine, Mo'Nique revealed that Gerald began molesting her when she was 7 years old and that the abuse continued until she was 11; Gerald served 15 years in prison after sexually abusing another girl. Mo'Nique cut Gerald out of her life after the birth of her twins in 2005, and on a 2010 episode of "The Oprah Winfrey Show," he admitted to the abuse and said that drug abuse and his own molestation led to him molesting his younger sister.

Mo'Nique made her acting debut as Nicole "Nikki" Parker on a 1999 episode of the UPN sitcom "Moesha," and later that year, she began playing the role on UPN's "The Parkers," which aired 110 episodes over five seasons. She played Nikki on three episodes of "Moesha" as well as a 2001 episode of ABC's "The Hughleys." While starring on "The Parkers," Mo'Nique voiced Boonnetta on "The Proud Family," co-starred with Whoopi Goldberg and Danny Glover in the television film "Good Fences," and guest-starred on "The Bernie Mac Show." In 2005, she hosted and produced "Mo'Nique's Fat Chance," a plus-sized beauty pageant on the Oxygen network, and she hosted VH1's "Flavor of Love Girls: Charm School" in 2007. She has guest-starred on "Nip/Tuck" (2006), "The Game" (2007), and "Ugly Betty" (2007), and she has released several stand-up comedy specials and documentaries, including "Mo'Nique: One Night Stand" (2005), "Mo'Nique & Friends: Live from Atlanta" (2020), and "Mo'Nique: Behind Bars" (2007). In 2015, Mo'Nique played Ma Rainey in the HBO film "Bessie," earning critical acclaim and several award nominations. 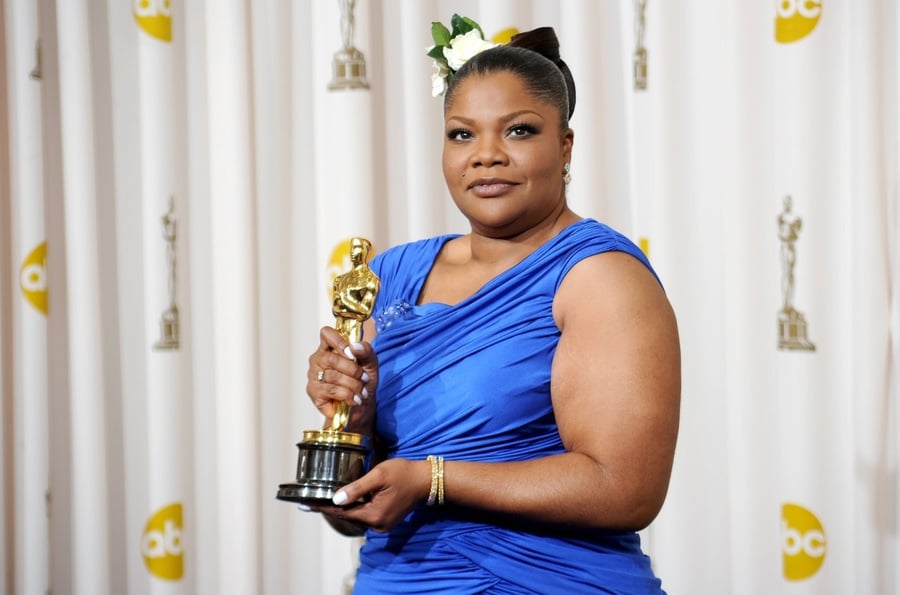 Mo'Nique's first film was the 2000 comedy "3 Strikes," and the following year, she appeared in "Baby Boy" and "Two Can Play That Game" as well as the stand-up comedy film "The Queens of Comedy." In 2004, she starred in "Soul Plane" and played the lead role in "Hair Show," then appeared in "Shadowboxer" and "Domino" in 2005. The following year, Mo'Nique lent her voice to "Farce of the Penguins" and appeared in "Irish Jam," "Phat Girlz," and "Beerfest," and in 2008, she co-starred with Martin Lawrence, Cedric the Entertainer, and James Earl Jones in "Welcome Home, Roscoe Jenkins." In 2009, Mo'Nique played Mary Lee Johnston in "Precious," winning dozens of awards for her performance. Since her award-winning turn in "Precious," Mo'Nique has appeared in the films "Blackbird" (2014), "Interwoven" (2014), and "Almost Christmas" (2016). She also starred in a 2002 production of Eve Ensler's "The Vagina Monologues," and she released the books "Skinny Women Are Evil: Notes of a Big Girl in a Small-Minded World" in 2004 and "Skinny Cooks Can't Be Trusted" in 2006.

Mo'Nique married Mark Jackson on Christmas Day in 1997. They had a son, Shalon, and adopted another son, Mark Jr., before divorcing in April 2001. She later began a relationship with Sidney Hicks, welcoming twin sons David and Jonathan on October 3, 2005 (two months prematurely). Mo'Nique married Sidney on May 20, 2006, and she has said that the two have an open marriage.

Mo'Nique reportedly owes $620,000 in back taxes and has been hit with liens from the IRS and the Georgia Department of Revenue. In 2019, she sued Netflix for gender and racial discrimination after the streaming service offered her $500,000 for a 2018 comedy special, a relatively small amount compared to the massive payments comics like Amy Schumer, Dave Chappelle, and Chris Rock received for their Netflix specials. Netflix attempted to have the lawsuit dismissed, but in July 2020, a judge ruled that it could go forward.

In 2010, Mo'Nique won an Academy Award for Best Performance by an Actress in a Supporting Role for her role in "Precious." Her performance also earned her more than 50 other awards, including a Golden Globe, Screen Actors Guild Award, BAFTA Award, African-American Film Critics Association Award, BET Award, and two Gold Derby Awards (Supporting Actress and Supporting Actress of the Decade). She has won two Black Reel Awards, Best Supporting Actress for "Precious" and "Television: Best Supporting Actress for "Good Fences," and a Women's Image Network Award for "Mo'Nique's Fat Chance." Mo'Nique has also received five NAACP Image Awards (one for "Precious" and four for "The Parkers"), and her performance in "Bessie" earned her nominations from the Primetime Emmys, Critics' Choice Television Awards, Gold Derby Awards, Online Film & Television Association Awards, and Satellite Awards.

Mo'Nique used to rent a 7,292 square foot home in Roswell, Georgia for $22,000 per month, but in 2011, her landlords sued her because she broke her rental agreement and allegedly owed them $370,000. Mo'Nique countersued, saying that she wanted out of her lease because the home smelled like dog feces and urine and had an overflowing septic tank and a mold problem. The lawsuits were settled for an undisclosed sum in 2012. 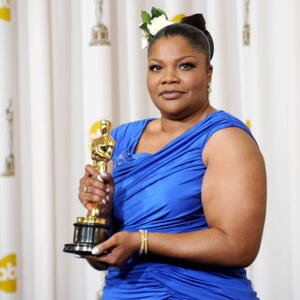