Real Estate: Jimmy and Molly own a number of homes in the LA area. In 2004, Jimmy paid $2.175 million for a home one block from the beach in Hermosa Beach, California. A year after marrying, they bought a second home in Hermosa for $2.25 million. At some point the Kimmels deeded this home to Molly's sister. In 2018 Mr. and Mrs. Kimmel dropped $8.2 million on yet another home in Hermosa. The current home on this lot is a modest 2,200 square-foot structure. According to the sale plans, a future home could be 20,000 square-feet.

Outside of Hermosa, they own a $7.1 million two-parcel home in the Hollywood Hills above the famed Chateau Marmont. 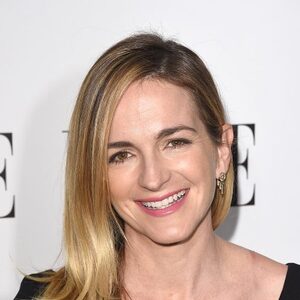