Mitch Fatel Net Worth: Mitch Fatel is an American stand-up comedian who has a net worth of $1 million dollars. Born in New York City, New York, in 1968, Mitch Fatel grew up in Yonkers and started his stand-up career when he was a teenager. He majored in film and acting at New York University, and began working in an intern role on "The Howard Stern Show" while in school. He has gone on to make appearances on "Late Night with Conan O'Brien", "The Tonight Show with Jay Leno", and "Late Show with David Letterman". His debut comedy CD, "Miniskirts and Muffins", released in 2004 and he scored a comedy special on "Comedy Central Presents" three years later. Since then, Fatel has released two more CDs as of 2013: "Super Retardo" (2005) and "Public Displays of Perversion" (2013). In 2012, he and his wife, Jessica, landed their own radio shadow on Sirius called "Sex and Swinging with Mitch and Jessica". His CD tracks are routinely played on Sirius' comedy stations. He is credited as a writer and actor on several pieces, including "Mitch Fatel Is Magical", "History of the Joke", and "Live! From the Future". Fatel lives in New York and routinely appears at Manhattan's Comedy Cellar. 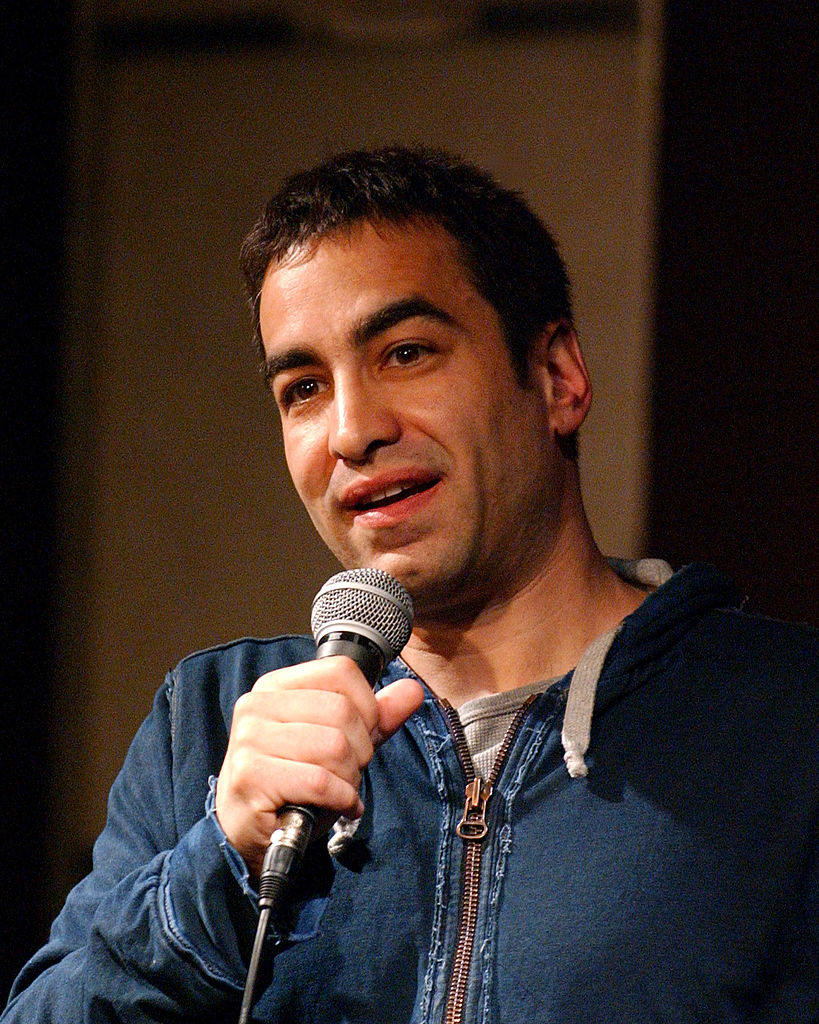 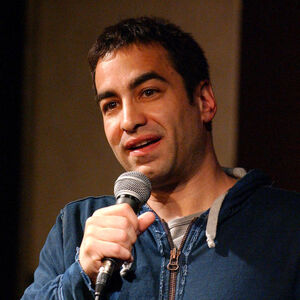