What is Mike Epps' Net Worth and Salary?

Mike Epps is an American comedian, actor, producer, musician, and rap artist who has a net worth of $5 million. Mike Epps is most widely recognized for his work his stand-up work with the tour of "Def Comedy Jam", and his work in the "Friday" franchise with Ice Cube.

Michael Elliot Epps was born in Indianapolis, Indiana, on November 18th, 1970. His parents are Mary Reed and Tommy Epps. His comic abilities were encouraged at a young age. Epps began performing stand up as a teenager. Epps moved to Atlanta where he worked at the Comedy Act Theater, before moving to Brooklyn.

Mike Epp's big break came in 1995, when he moved to Brooklyn and joined the "Def Comedy Jam" tour. He also starred in two of HBO's "Def Comedy Jam" broadcasts. These opportunities helped launch his comedy career, and helped him gain wider recognition.

His first film appearance was in Vin Diesel's directorial debut, "Strays" (1997). He was then cast as Ice Cube's co-star in the film "Next Friday" (1999), the second movie in the "Friday" franchise. He received the opportunity to audition for the role of Day-Day Jones after Ice Cube attended one of his stand-up sets, and invited him to try out. He would go on to reprise his role as Day-Day Jones in the film "Friday After Next" (2002). That same year, he also worked with Ice Cube in the film "All About the Benjamins" (2002). Other films he worked on during this period of the late 1990s/early 2000s include "How High" (2001), starring Method Man and Redman; "3 Strikes" (2000); "Bait" (2000), supporting Jamie Foxx; and "Dr. Dolittle 2", in which he voiced the role of Sonny the Bear. He has also voiced another bear character, Boog, in the film "Open Season 2" (2008).

The year 2008 was highly productive for Epps. That year, he appeared in the ensemble comedy "Welcome Home Roscoe Jenkins" along with Martin Lawrence, James Earl Jones, and Joy Bryant; "The Grand", directed by Zak Penn and starring Woody Harrelson and Cheryl Hines; "Soul Men", starring Samuel L. Jackson; and "Hancock", starring Will Smith and Charlize Theron. In 2011, he won the NAACP Image Award for Outstanding Supporting Actor in a Motion Picture for his role as Willie Earl in the movie "Jumping the Broom" (2011). Epps has also been nominated for a BET Comedy Award, Black Reel Awards, and more. In 2012, he landed his first non-comedic acting role opposite Jordin Sparks and Whitney Houston in the film "Sparkle", a remake of the 1976 film with the same title. He portrayed the character Satin, who is the main antagonist. 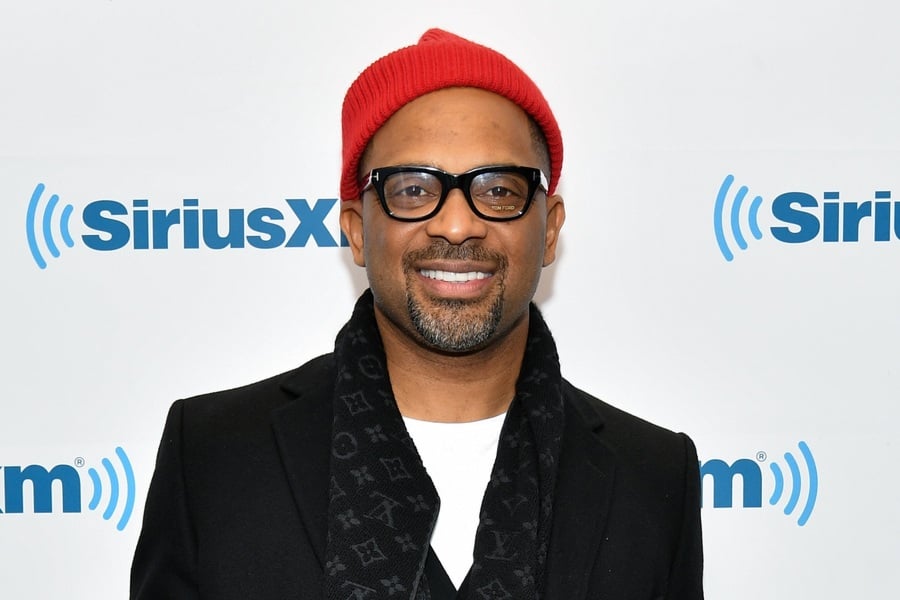 Mike Epps released his album, "Funny Bidness: Da Album", in October 2009. It features appearances from Young Dro, Slim Thug, Too Short, DJ Quik, Flo Rida, Snoop Dogg, and Young Jeezy. It debuted at No. 98 on the US Top R&B/Hip-Hop Albums, and No. 9 on the Top Comedy Albums chart. He has been featured on a number of other songs and projects, including on rapper French Montana's "Mac Wit Da Cheese"(2009) mixtape, Dom Kennedy's song "Intro/Hard Work", and his stand-up comedy in "Under Rate & Never Faded" has been sampled by Bad Meets Evils and J. Cole.

Epps was the "Super Bowl ambassador" to his native Indianapolis for the 2012 Super Bowl. As a result, he was featured in commercials promoting the Super Bowl Village, and was also seen making special appearances in the Village during the week of the Super Bowl.

Epps allegedly assaulted fellow stand-up comedian LaVar Walker outside the Uptown Comedy Club in Atlanta, Georgia, on June 1, 2014. Reportedly, Epps and two of his bodyguards confronted Walker in response to a parody video Walker had made about Epps and the comedian Kevin Hart. Epps purportedly struck Walker in the face and kicked him in the stomach and back, while one of the other two men at the scene is accused of throwing Walker's cellphone and crushing his prescription glasses. The police in Atlanta issued an arrest warrant for Epps two days later, on June 3, 2014. Additionally, in 2017, Epps was arrested in New Orleans after allegedly striking a map multiple times during an altercation in a casino. Also in 2017, he made a post on Instagram that discussed his past, including how he previously served two years in jail in 1989 on a drug charge in Chicago.

Mike Epps is married to Kyra Robinson, the producer of "Iyanla: Fix My Life" and an OWN Network executive. They married in Newport Beach, California, in June 2019. He was previously married to Mechelle McCain from 2006 to 2017. Epps shares three children with McCain, and has a fourth child from a previous relationship. 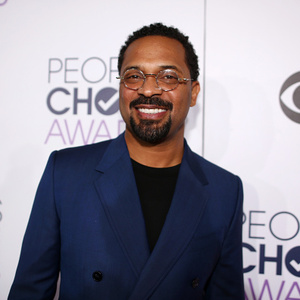