Showalter starred on the series The State from 1993 to 1995 and has also starred in the films Wet Hot American Summer, Kissing Jessica Stein, Signs, The Baxter, Griffin & Phoenix, The Ten, Reno 911!: Miami, Hello, My Name Is Doris, The Big Sick, and more. Michael Showalter has won SXSW Film Festival Awards for Hello, My Name Is Doris in 2015 and The Big Sick in 2017. He and his wife welcomed twins in 2014. 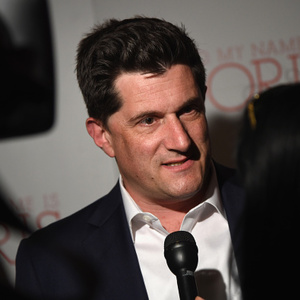