What Is Michael McKean's Net Worth?

Michael McKean was born Michael John McKean on October 17, 1947, in New York City. His mother, Ruth, was a librarian, and his father, Gilbert, co-founded Decca Records. Michael grew up on Long Island with an older sister and a younger brother, and he attended North Shore High School. After graduating in 1965, he enrolled at Carnegie Mellon University, where he developed the characters Lenny and Squiggy with fellow student David Lander. After earning his BFA from Carnegie Mellon, McKean graduated with an MFA from New York University. In 1967, he was a member of The Left Banke, a "baroque pop" band," and performed on the group's "Ivy, Ivy"/"And Suddenly" single. 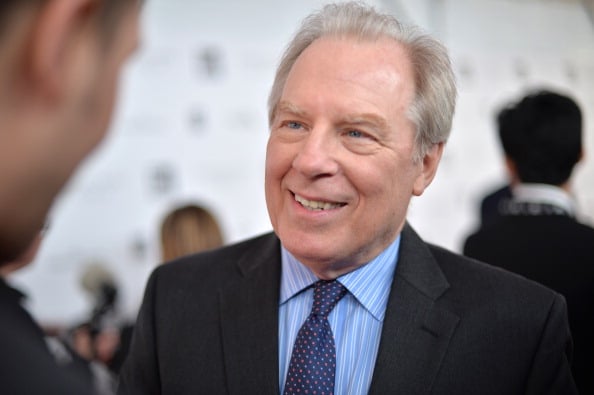 Michael married Susan Russell on October 10, 1970, and they welcomed sons Fletcher and Colin before divorcing in 1993. Sadly, Colin passed away in 2012 of a suspected drug overdose. McKean wed actress Annette O'Toole on March 20, 1999, and he is stepfather to  Anna and Nell, O'Toole's daughters from her marriage to Bill Geisslinger. Michael and Annette co-wrote three songs for "A Mighty Wind," and they have appeared together in projects such as "Smallville" (2003; 2010), "Law & Order" (2000), "Boy Meets World" (1999), and "Final Justice" (1998). In May 2012, McKean was hit by a car while walking on a New York City sidewalk. He suffered a broken leg and spent a week at St. Luke's Hospital before being transferred to Roosevelt Hospital for rehabilitation.

In 2004, McKean earned an Academy Award nomination for Best Music, Original Song for "A Kiss at the End of the Rainbow" from "A Mighty Wind" (shared with Annette O'Toole); the song also won a Gold Derby Award and received nominations from the Online Film & Television Association and Satellite Awards. He received a Primetime Emmy nomination for Outstanding Guest Actor in a Drama Series for "Better Call Saul" in 2019, and the series also earned him a Saturn Award (from the Academy of Science Fiction, Fantasy & Horror Films), Online Film & Television Association Award, and a Satellite Award as well as nominations from the Broadcast Film Critics Association Awards, Critics Choice Television Awards, Gold Derby Awards, and International Online Cinema Awards. Michael, Christopher Guest, and Eugene Levy won a Grammy for Best Song Written for a Motion Picture, Television or Other Visual Media for "A Mighty Wind" in 2004, and Spinal Tap received a Best Comedy Album nomination for "Back From the Dead" in 2010. He received a Lifetime Achievement Award at the 2005 Newport International Film Festival, and "A Mighty Wind" won a Broadcast Film Critics Association Award for Best Song (for the title track), a Seattle Film Critics Award for Best Music, and a Florida Film Critics Circle Award for Best Ensemble Cast.

In 2001, McKean, Christopher Guest, and Harry Shearer won a DVD Exclusive Award for Best DVD Audio Commentary for "This Is Spinal Tap," and in 2007, Michael was nominated for the "Who Knew They Could Sing?" Award at the TV Land Awards. He has earned three CableACE Award nominations for Actor in a Comedy Series, two for "Dream On" (1994 and 1996) and one for "Sessions" (1993). McKean and his "For Your Consideration" castmates received a Gotham Independent Film Award nomination for Best Ensemble Performance in 2006, and "A Mighty Wind" earned a Best Music nomination at the 2004 Los Angeles Film Critics Association Awards. Michael has earned Behind the Voice Actors Award nominations for Best Vocal Ensemble in a TV Special/Direct-to-DVD Title or Short for "Batman: The Dark Knight Returns, Part 1" (2013) and "Batman: The Dark Knight Returns, Part 2″ (2014) and Best Vocal Ensemble in a Television Series – Action/Drama for Thundercats" (2013). 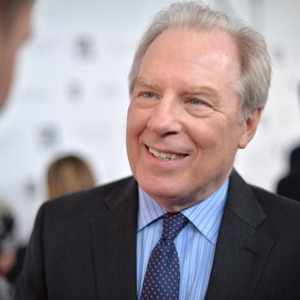