Michael Colyar net worth: Michael Colyar is an American actor, comedian, voice artist, radio personality, and author who has a net worth of $2 million. Michael Colyar was born in Chicago, Illinois in February 1957. He authored the book A Funny Thing Happened on the Way to The White House, I Knocked on The Door and a Brother Answered.

As an actor Colyar has had recurring roles in the TV series Martin, Barbershop, and Mi Casa Mi Casa. He has starred in several films including Hot Shots! Part Deux, Poetic Justice, House Party 3, Norbit, The Longshots, Patterns of Attraction, and more. Colyar has also appeared in episodes of the TV series Dragnet, Homeboys in Outer Space, The Hughleys, In the House, The Parkers, The Bernie Mac Show, Everybody Hates Chris, and Black-ish. 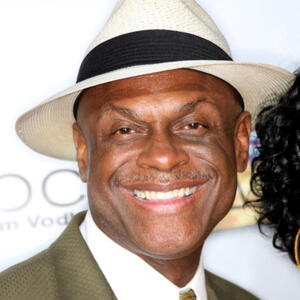