Melvin Odoom net worth: Melvin Odoom is an English comedian, television presenter, and radio DJ who has a net worth of $4 million. Melvin Odoom is best known for being a team captain on the BBC Three television series Sweat the Small Stuff. From 2002 to 2006 he starred in the TV series Dick and Dom in Da Bungalow.

Odoom starred as Melvin in the series The Slammer from 2006 to 2008. He was featured in the 2008 TV series Basil's Swap Shop. Odoom has co-presented the TV series The Hot Desk: Mark Ronson, The BRITs Backstage, The Xtra Factor, and Bang on the Money. In 2016 he competed in the reality television series Strictly Come Dancing. 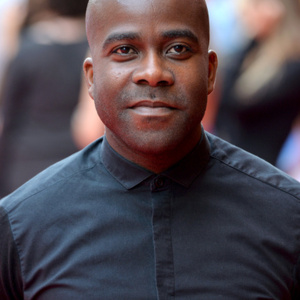