Melissa McCarthy Net Worth and Salary: Melissa McCarthy is an American actress and comedian who has a net worth of $90 million. After spending nearly 20 years attempting to break-in to show business, today Melissa is one of the most beloved comedic actresses in the world. She is best known for her roles in the hit comedies "Bridesmaids" (2011), "The Heat" (2013), and "Tammy" (2014), as well as the show "Mike & Molly" (2010-2016).

She is consistently one of the highest paid actresses in the world. When "Mike & Molly" was airing, Melissa routinely earned $15+ million between her various endeavors. In 2015 alone, Melissa earned over $33 million thanks to appearances in movies like Ghostbusters. Between July 2016 and July 2017, Melissa earned $18 million. The following year she made $12 million (the first year "Mike & Molly" was no longer airing). Between September 2019 and September 2020 her earnings roared back, with Melissa raking in roughly $25 million thanks shows on HBO, Netflix and NBC, in addition to film roles.

She famously moved to New York at 20 to pursue an acting career at a time when she was so broke that she had less than $5 in her checking account. She soon moved to LA where she began performing stand-up comedy and was a member of the improvisational sketch comedy troupe The Groundings.

From 2010 to 2016, McCarthy starred as fourth-grade teacher Molly Flynn in the CBS sitcom "Mike & Molly", opposite Bill Gardell. For her role as Molly, she received her first Emmy Award for Outstanding Lead Actress in 2011. McCarthy then received her first Academy Award nomination for her breakout performance in the 2011 comedy "Bridesmaids", alongside Kristen Wiig, Maya Rudolph, Rose Byrne, Ellie Kemper, and Wendi McLendon-Covey. Other award nominations she has received include five nominations for a Primetime Emmy Award for Outstanding Guest Actress in a Comedy Series for her appearances on "Saturday Night Live" from 2011 to 2017; she won the award in 2017. 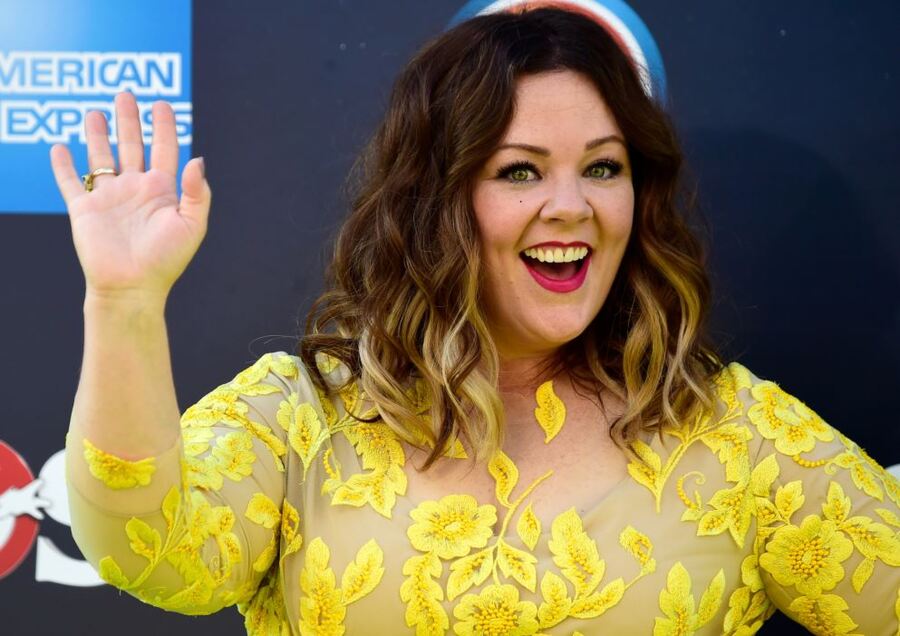 Fashion Line: McCarthy initially wanted to pursue a career in fashion before she began acting. After achieving fame through acting, she partnered with Sunrise Brands to produce and manufacture her first clothing collection, Melissa McCarthy Seven7. The line is targeted towards plus-size women, and includes clothes up to size 28. It debuted in August 2015 on the Home Shopping Network.

Since the start of "Mike and Molly", McCarthy has lost around 75 lbs (35 kg) through diet and regular exercise.

Real Estate: Melissa is somewhat of a real estate mogul. Here's a brief rundown of some of her properties:

In March 2020 Melissa and her husband paid $2.4 million for a newly constructed home in LA's suburb of Valley Village. Not too far from this home, they already own a much larger house in an area called Toluca Lake. They bought their first Toluca Lake home in 2009 for $780,000. In Toluca Lake they also own custom-built home on a property they purchased in 2012 for $3.5 million.

Ben and Melissa previously owned a home in Los Feliz, California which they sold in 2009 for $2.5 million. 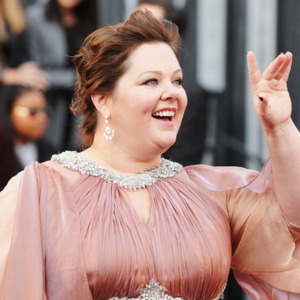