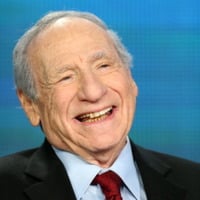 What is Mel Brooks' net worth?

Mel Brooks is an American comedian, producer, director, composer and writer who has a net worth of $100 million. Mel Brooks is one of the most-beloved comedic actors of the last century. He is probably most-famous for movies like Blazing Saddles, Spaceballs and Robinhood: Men in Tights. He is also the creator of the musical adaptation of his first film, The Producers. The Producers ran on Broadway from 2001 to 2007, generating more than $200 million in ticket sales alone. He has won an Emmy, Grammy, Oscar and Tony award, putting him in the very selective EGOT club.

Mel Brooks, also known as Melvin Kaminsky, was born in Brooklyn, New York on June 28, 1926. His father died of kidney disease when he was just two years old. He grew up in tenement housing. At age 9, Mel's uncle Joe – a taxi driver who drove Broadway doormen back to Brooklyn after shows, was given a pair of tickets to a production of Anything Goes. Joe took Mel. After the show, Mel told his uncle that some day he was going to work in show business.

Brooks began working as a stand-up comic for resorts in the Catskills as a summer job during high school. After serving in the US Army during World War II, he returned to comedy work as a writer, rather than as a performer. In 1949 he was hired be Sid Caesar to write jokes for an NBC show called The Admiral Broadway Revue. He was paid $50 a week. 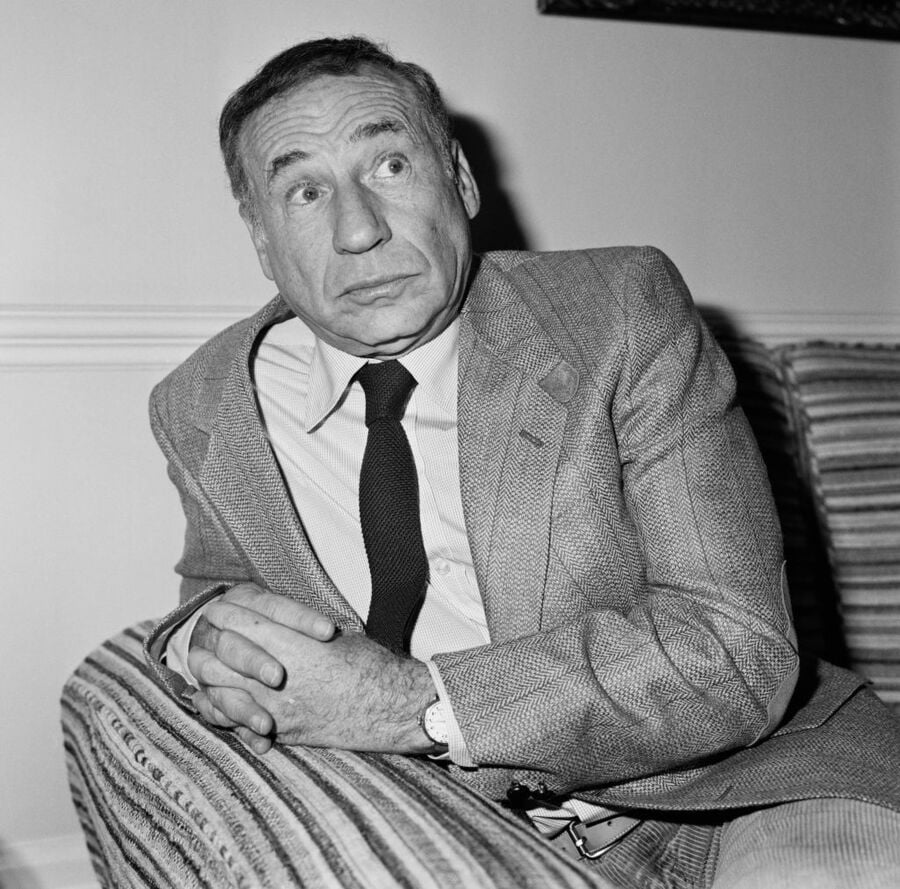 In 1950, Caesar created a variety series called Your Show of Shows and hired Mel as a writer. In the writer's room with Mel would be future Hollywood heavyweights Carl Reiner, Neil Simon, Danny Simon and Mel Tolkin.

Brooks and Reiner formed a comedy duo and began performing an act called The 2000 Year-Old-Man which became wildly popular.

In 1965 Mel created the comedy series Get Smart which became a huge hit. Get Smart aired 138 episodes over five seasons. 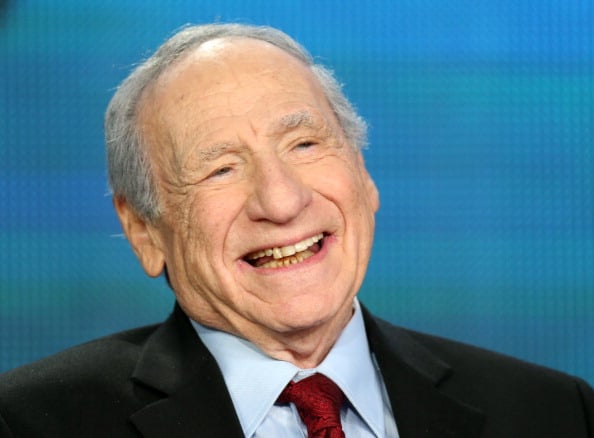 For several years, Mel had been tinkering with the idea for a movie that would be a musical comedy related to Nazis and Adolf Hitler. He eventually finalized a screenplay and found producers willing to take a chance. The Producers – Mel's first feature film – was released in 1967. Major distributors would not touch the movie, so he had to release it as an independent art film. He ended up winning the 1968 Academy Award for Best Original Screenplay and pretty soon the movie became a huge underground hit, especially on college campuses.

Decades later The Producers would be re-booted as a film to moderate success but more importantly it was also adapted for the stage. The Broadway version of The Producers ran from 2001 to 2007. It smashed daily ticket sales records and wound up generating hundreds of millions of dollars in revenue. The play also won an unprecedented 12 Tony awards.

In the 1970s, Mel transitioned more into the role of a writer/director. He directed and wrote the 1974 movies Blazing Saddles and Young Frankenstein. His frequent star Gene Wilder co-wrote Young Frankenstein which went on to earn $86 million on a budget of $2.8 million.

Other notable works either as a writer, director or produce include "History of the World: Part I", "Spaceballs", "Robin Hood: Men in Tights", "Dracula: Dead and Loving It", "The Elephant Man", "The Fly", and "84 Charing Cross Road".

Mel was married to Florence Baum from 1953 to 1962. They had three children together. In 1964 Mel married actress Anne Bancroft. They had one child together, Max, and were together until her death in 2005. Max Brooks has developed into a successful writer in his own write, specializing in the zombie genre. Max Brooks wrote the book "World War Z" which was adapted into a movie starring Brad Pitt in 2013.

His longtime primary home with Anne was a 13,000 square-foot home above a country club in Santa Monica. They bought this property in 1978 for an undisclosed amount. A year earlier the spent $515,000 for an oceanfront house in Malibu. They previously owned an apartment in New York City and a house in the Hamptons. He still owns a penthouse condo on Manhattan's Upper West Side which was acquired in 1990 for $350,000.