What is Matthew Perry's net worth and salary?

Matthew Perry is an American actor and comedian who has a net worth of $120 million. Matthew Perry is best-known for playing the role of Chandler Bing on the sitcom "Friends". He appeared in all 236 of the show's episodes between 1994 and 2004. He has appeared in a number of additional shows and films, notably TV shows "Studio 60 on the Sunset Strip", "Go On" and films "Fools Rush In" and "The Whole Nine Yards".

Matthew Langford Perry was born August 19, 1969 in Williamstown, Massachusetts. His mother Suzanne is a Canadian-born journalist and the former secretary to Canadian Prime Minister Pierre Trudeau. His father John Bennett Perry is an actor and model. His parents divorced before he turned one. In 1981, when Matthew was 12, his mother Suzanne married journalist Keith Morrison (who would later become famous as a correspondent on Dateline NBC).

Matthew got his professional acting break at age 18 being cast in "A Night In The Life Of Jimmy Reardon", alongside River Phoenix. He also pursued improv comedy at the LA Connection in Sherman Oaks, and quickly became a featured performer. He had a few brief guest appearances on television in the late 1980s, and then held the intention of enrolling in the University of Southern California. Instead, he was offered the role of Chazz Russell in "Second Chance", and he became noticed on the acting scene.

He was originally not considered for the audition for "Friends", due to being previously involved in a TV drama called "LAX 2194". But the project was slow to take off, and Perry was able to make the audition, landing him the role of Chandler Bing for which he is mostly known today. The series lasted for a total of ten seasons, and earned Perry an Emmy nomination in 2002.

During his run of "Friends", he acted in several films such as "Three To Tango", "Almost Heroes", "Fools Rush In", and "The Whole Nine Yards". He stared in the TNT movie "The Ron Clark Story" in 2006, for which he was nominated for another Emmy, as well as a Golden Globe. 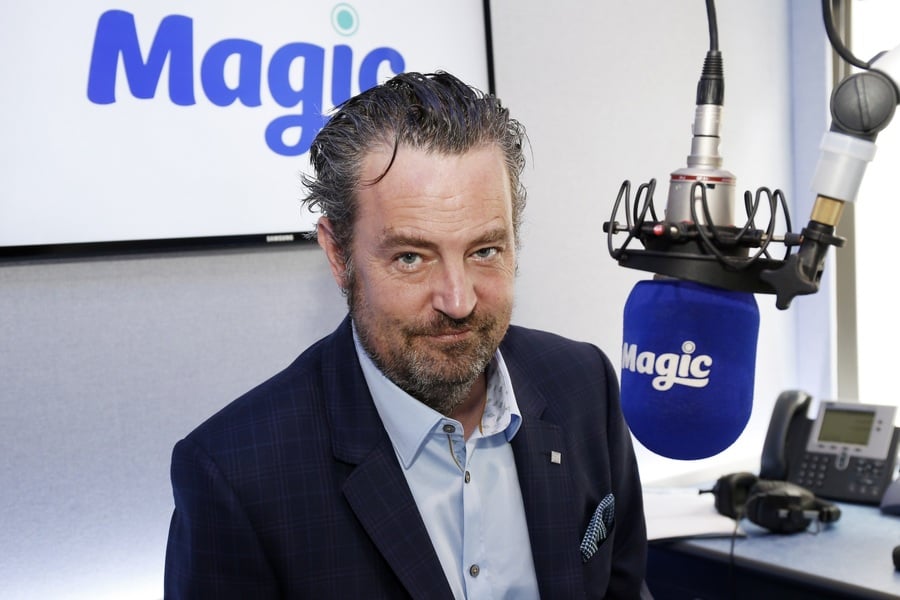 (Photo by Alex B. Huckle/Getty Images)

In 2017, Matthew spent $20 million to buy a large penthouse apartment in Century City, California. He listed the penthouse for sale in August 2019 for $35 million. By July 2020 he lowered the price to $27 million.

In 2020 Matthew paid $6 million for a home in LA's Pacific Palisades neighborhood. 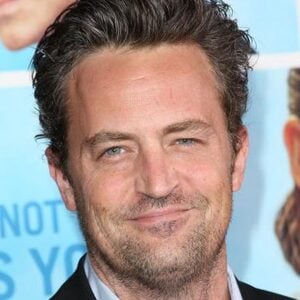