Matt Besser net worth: Matt Besser is an American actor and comedian who has a net worth of $2 million. Matt Besser was born in Little Rock, Arkansas in September 1967. He was a founding member of the sketch comedy troupe Upright Citizens Brigade who had a television series on Comedy Central from 1998 to 2000 in which he starred and wrote. 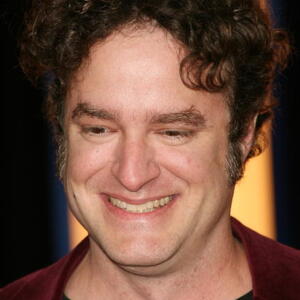