Mark Watson net worth: Mark Watson is an English comedian and novelist who has a net worth of $1 million. Mark Watson was born in Bristol, England in February 1980. He is known for frequently appearing at the Edinburgh Festival Fringe and has done marathon shows that lasted more than 24 hours. Watson has been featured on several television series including We Need Answers, Mark Watson Kicks Off, Improvisation My Dear Mark Watson, The Mad Bad Ad Show, and more. 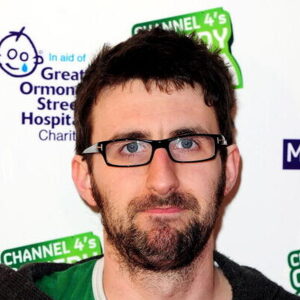