Mark McKinney net worth and salary: Mark McKinney is a Canadian comedian and actor who has a net worth of $5 million. He first rose to fame as a member of the comedy group "The Kids in the Hall." He was then a cast member on "Saturday Night Live" from 1995 to 1997. From 2015 to 2021 he starred on "Superstore."

Born in Ottawa, Canada, Mark McKinney, also known as Mark Douglas Brown McKinney, moved around a great deal as a child, since his father was a diplomat. He eventually attended boarding school in Ontario, and enrolled at Memorial University of Newfoundland, but left school early to pursue a performance career. After forming a comedy duo with Bruce McCulloch in Alberta, Canada, the two men joined four other performers, including Lorne Michaels, to form "The Kids in the Hall". The group would star in their own sketch comedy show for the next seven years. He then appeared on multiple seasons of "Saturday Night Live". In addition to his work with "The Kids in the Hall" and "SNL", he also co-created, wrote, and starred in, the short-lived, but popular series, "Slings and Arrows", and has appeared in a number of "SNL" movies, including "Superstar" and "A Night at the Roxbury".

Between 2015 and 2021, Mark starred on the NBC sitcom "Superstore" which aired 113 episodes over six seasons. 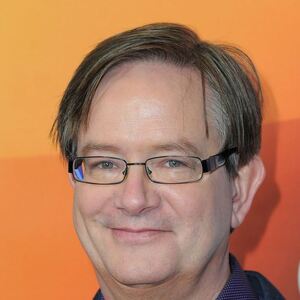